Largest and most accurate Computer Simulation of the Universe

Home/Posts/Astronomy, Computers/Largest and most accurate Computer Simulation of the Universe
Previous Next

Largest and most accurate Computer Simulation of the Universe 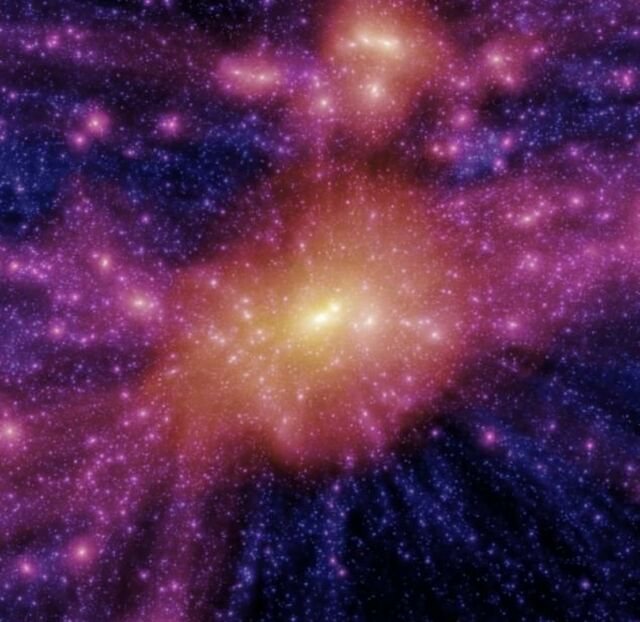 Scientists created the most accurate virtual representation of the local universe, from the Big Bang to the present day.

Operated by the Institute for Computational Cosmology at Durham University, the simulation was performed on the DiRAC COSmology MAchine (Cosma).

The simulation, named SIBELIUS-DARK, is part of the “Simulations Beyond the Local Universe” (SIBELIUS) project, and is the largest and most comprehensive ‘constrained realisation’ simulation to date.

It covers a volume up to a distance 600 million lightyears from Earth and is represented by over 130 billion simulated ‘particles’, requiring many thousands of computers working in tandem over several weeks and producing over one Petabyte of data. 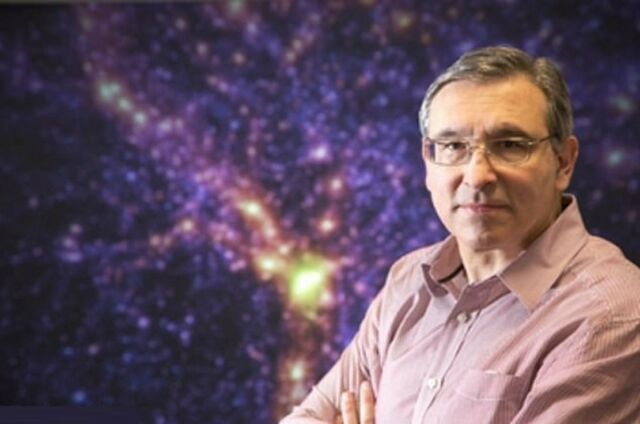 “It is immensely exciting to see the familiar structures that we know exist around us emerge from a computer calculation. The simulations simply reveal the consequences of the laws of physics acting on the dark matter and cosmic gas throughout the 13.7 billion years that our universe has been around.

The fact that we have been able to reproduce these familiar structures provides impressive support for the standard Cold Dark Matter model and tells us that we are on the right track to understand the evolution of the entire universe.”