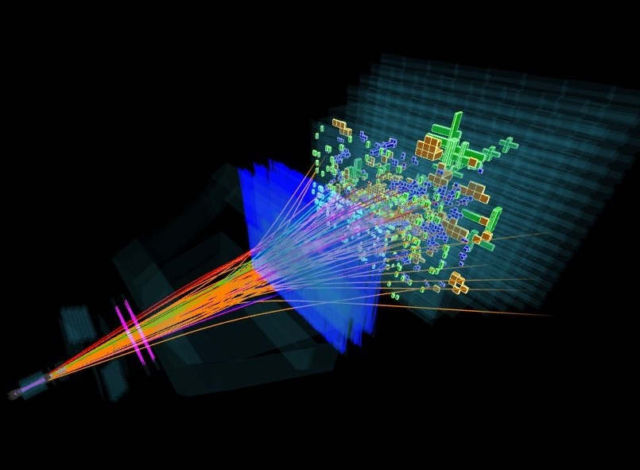 The LHCb experiment at CERN in just the last few months of experiments, announced the measurement of a very rare particle decay and evidence of a new manifestation of matter-antimatter asymmetry, to name just two examples.

In a paper just released, the LHCb collaboration announced the discovery of a new system of five particles all in a single analysis. The exceptionality of this discovery is that observing five new states all at once is a rather unique event.

This discovery was made possible thanks to the specialised capabilities of the LHCb detector in the precise recognition of different types of particles and also thanks to the large dataset accumulated during the first and second runs of the Large Hadron Collider.

The Standard Model is the foundation of all physics, but it’s only half the puzzle.

Here, physicist Claire Lee, who works on the LHC’s ATLAS experiment, discusses the Standard Model, the “dark sector” of physics, and how the experiments at the LHC may help us uncover the missing pieces of this puzzle.