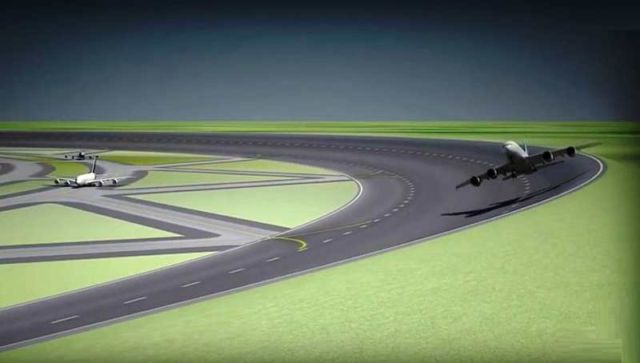 The Endless Runway is a radical and novel airport concept, which applies a circular runway.

The concept of the Endless Runway can generate a breakthrough in sustainable airport capacity by avoiding the physical constraints of conventional runways through shifting the lift-off and touchdown points of individual aircraft.

The lack of capacity at airports is the major constraint to growth in air transport. Current technology projects optimise the use of the available airport capacity, but unless a structural new approach is followed, the expected three-fold increase in air traffic is not realistic to achieve. Physical constraints on runway operations, like wake vortex separation minima and cross- and tailwind limits, make it hard to improve performance of conventional airport configurations further. 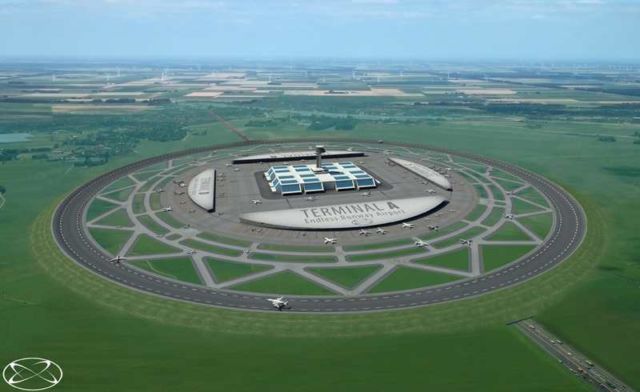 The main feature of the circular runway is that it will become possible to let an aircraft operate always at landing and take-off with headwind. Whatever its strength and direction, the Endless Runway becomes independent of the wind. When allowing limited crosswind, airspace users can shorten the global trajectory of the flights through optimized departure and arrival routes. 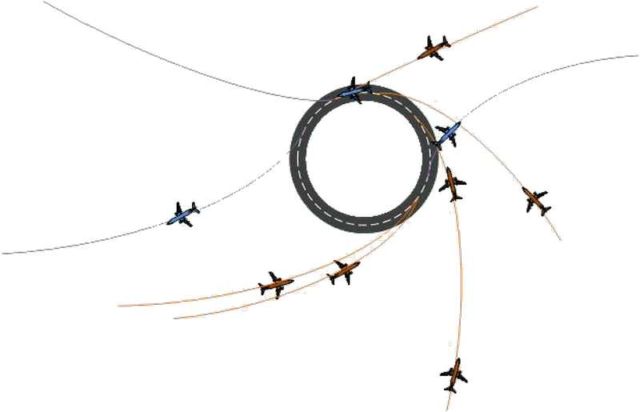 The circle of the runway, whose diameter is set to 3 kilometers, is large enough to provide sufficient room for infrastructure preferably inside the circle, even for a hub airport. This makes the airport compact, while allowing current-day aircraft to use the circle without significant structural modifications.