Work & Co has launched the first major redesign of the MTA subway map in decades, and acclaimed filmmaker Gary Hustwit documented the process of creating a new “live map” — one that updates in real-time — to help New Yorkers and tourists better plan their journeys.

The Live Subway Map, which can be found at map.mta.info, is a more accurate, tech-forward option to printed maps and those commonly used on station walls. Using the MTA’s own data, the map, which is web-based to reach across a multitude of devices without a download, continually updates routes to illustrate current and accurate train service status. 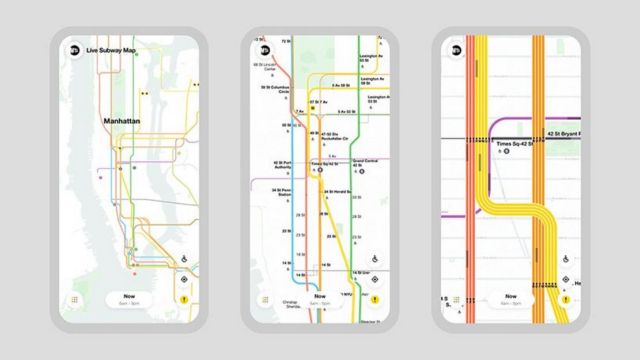 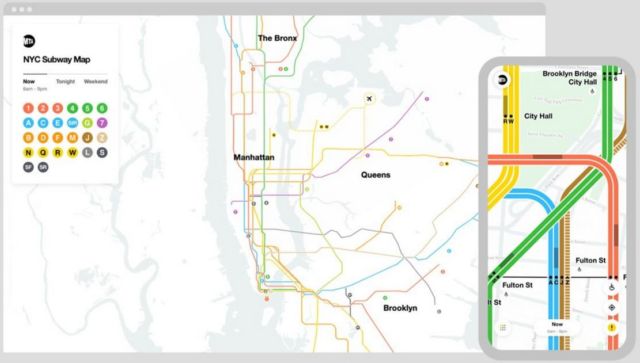