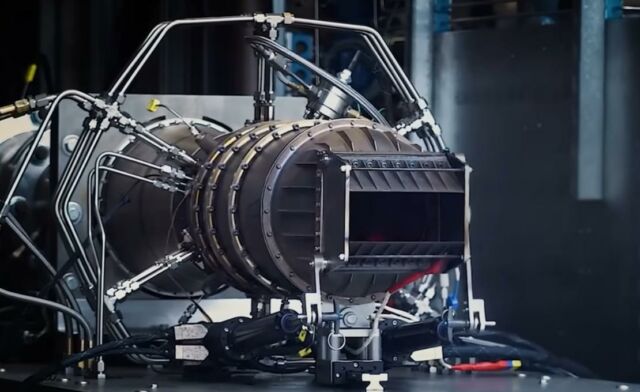 The aircraft startup Hermeus is building the world’s fastest commercial aircraft. This is their hypersonic flight lab.

Hermeus is aiming to do something unprecedented: build an aircraft that can take off from sea level, hit hypersonic speeds, and land to be reused, all while using one jet engine.

To achieve that goal, Hermeus is experimenting with a demonstrator aircraft called Quarterhorse — a small single-engine autonomous vehicle designed to test the company’s one-of-a-kind engine and briefly hit Mach 5 to collect data.