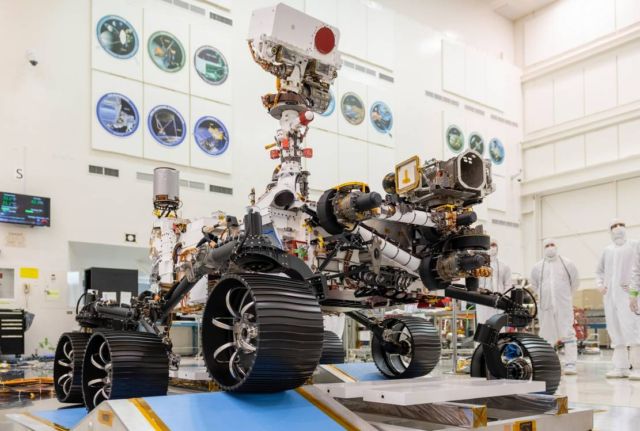 NASA’s next Mars 2020 rover has passed its first driving test. The next time the rover drives, it will be rolling over Martian soil.

On Dec. 17, 2019, engineers took NASA’s next Mars rover for its first spin. The test took place in the Spacecraft Assembly Facility clean room at NASA’s Jet Propulsion Laboratory in Pasadena, California. This was the first drive test for the new rover, which will move to Cape Canaveral, Florida, in the beginning of next year to prepare for its launch to Mars in the summer. 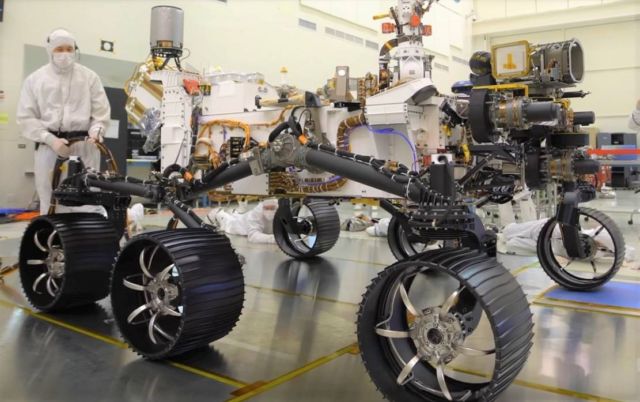 Engineers are checking that all the systems are working together properly, the rover can operate under its own weight, and the rover can demonstrate many of its autonomous navigation functions. The launch window for Mars 2020 opens on July 17, 2020. The rover will land at Mars’ Jezero Crater on Feb. 18, 2021. 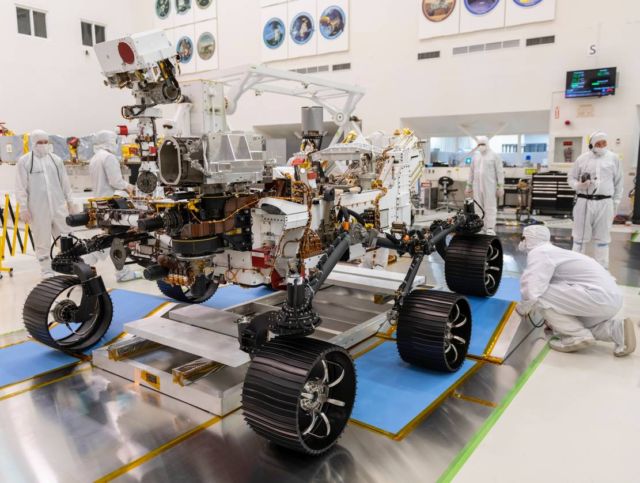 “Mars 2020 has earned its driver’s license,” said Rich Rieber, the lead mobility systems engineer for Mars 2020. “The test unambiguously proved that the rover can operate under its own weight and demonstrated many of the autonomous-navigation functions for the first time. This is a major milestone for Mars 2020.”

Scheduled to launch in July or August 2020, the Mars 2020 mission will search for signs of past microbial life, characterize Mars’ climate and geology, collect samples for future return to Earth, and pave the way for human exploration of the Red Planet. It is scheduled to land in an area of Mars known as Jezero Crater on Feb. 18, 2021. 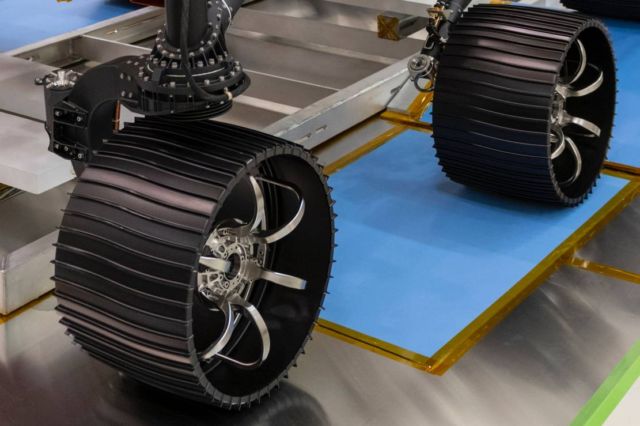