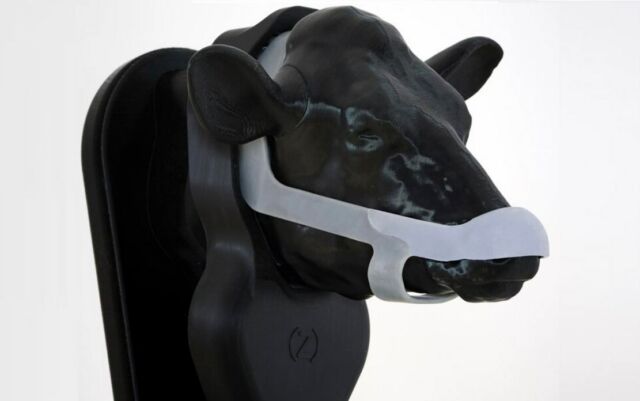 A wearable device for cows to reduce methane emissions, is among the awarded projects.

Methane emissions are the second largest cause of global warming. 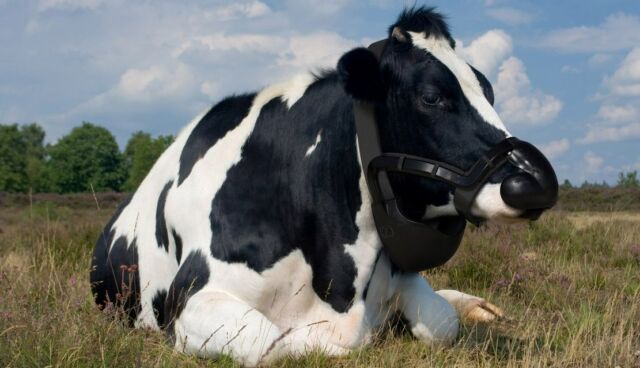 Agriculture is the largest source of methane from human activity. Corporations and governments are under pressure to minimize its effect on global warming.

Now there’s a way to reduce methane that’s good for the animals, the farmers who care for them, and the consumers.

According to IEA reports, 1.6 billion cattle, each exhaling 400 liters of methane per day, are one of the single leading causes of global warming.

ZELP (Zero Emissions Livestock Project) has designed a wearable device for cattle to neutralize methane emissions in real time. As the cow exhales, methane travels through a catalyst where it’s oxidized, then released into the air as CO2 and water vapor.

While methane tends to receive less attention than carbon dioxide (CO2), reducing methane emissions will be critical for avoiding the worst effects of climate change.

The energy sector – including oil, natural gas, coal and bioenergy – is one of the largest sources of methane emissions, but efforts to reduce them have often been held back by a lack of reliable data. That was why the IEA launched its Methane Tracker in 2019 in an effort to reconcile the various and often conflicting sources of data into a coherent set of estimates.