Mysterious Flashes on the Moon

Home/Posts/SCIENCES/Astronomy/Mysterious Flashes on the Moon
Previous Next

Mysterious Flashes on the Moon 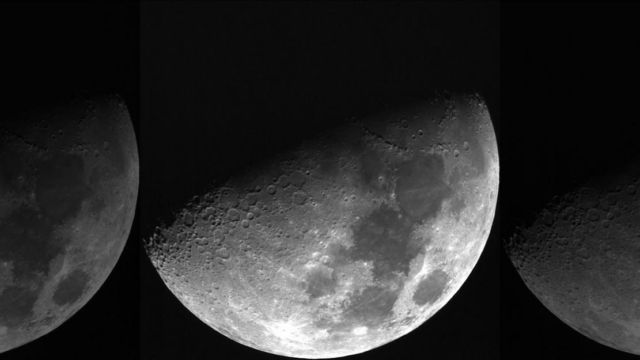 Scientists are baffled for the mysterious flashes on the Moon, occurring again and again and observed by various individuals.

People have reported seeing unusual flashes and other lights on the moon (Transient Lunar Phenomena) for at least 1,000 years.

Using a new telescope, a professor at the University of Würzburg wants to get to the bottom of these phenomena.

Above, this image of the moon is taken from the new telescope of JMU.   Credit: Universität Würzburg

It happens several times a week. Sometimes it is only short flashes of light that appear on the surface of the moon. Other light phenomena on the Earth’s satellite can last longer. And sometimes there are also places that darken temporarily.

Science does not know exactly how these phenomena occur on the moon. But it has attempts to explain them: the impact of a meteor, for example, should cause a brief glow. Such flashes could also occur when electrically charged particles of the solar wind react with moon dust.

“Seismic activities were also observed on the moon. When the surface moves, gases that reflect sunlight could escape from the interior of the moon. This would explain the luminous phenomena, some of which last for hours,” says Hakan Kayal, Professor of Space Technology at Julius-Maximilians-Universität Würzburg (JMU) in Bavaria, Germany.

Moon telescope set up in Spain

“The so-called transient lunar phenomena have been known since the 1950s, but they have not been sufficiently systematically and long-term observed. This is currently changing, and the JMU professor wants to make his contribution.

As a first step, Kayal’s team built a lunar telescope and put it into operation in April 2019. It is located in a private observatory in Spain, about 100 kilometres north of Seville in a rural area. Why Spain? “There are simply better weather conditions for observing the moon than in Germany.” 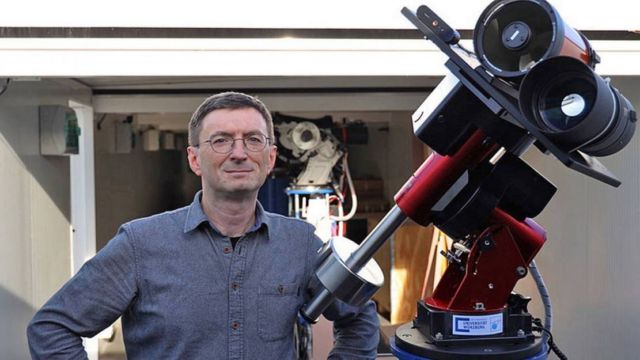 The telescope is remote-controlled from the JMU campus. It consists of two cameras that keep an eye on the moon night after night. Only if both cameras register a luminous phenomenon at the same time, the telescope triggers further actions. It then stores photos and video sequences of the event and sends an e-mail message to Kayal’s team.