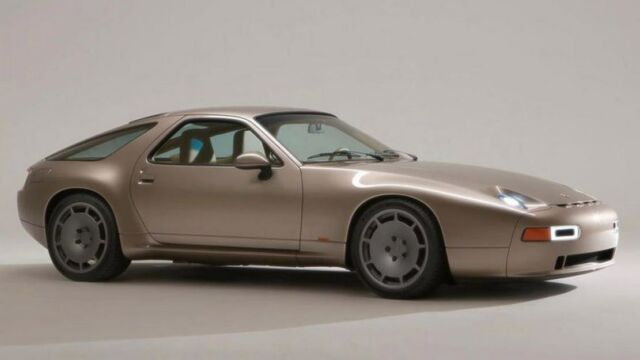 French company Nardone Automotive presents its own interpretation of the Porsche 928 in a world preview during Milan Design Week.

The 928, since its debut in 1978, has always been an unconventional car, completely different from all the others: there was no similar model in the Porsche range before and, after winning the Car of the Year title, it remained part of their model range for 17 years, selling a total of over 60,000 units. Until now it has never been succeeded, bit of a shame, wouldn’t you agree? 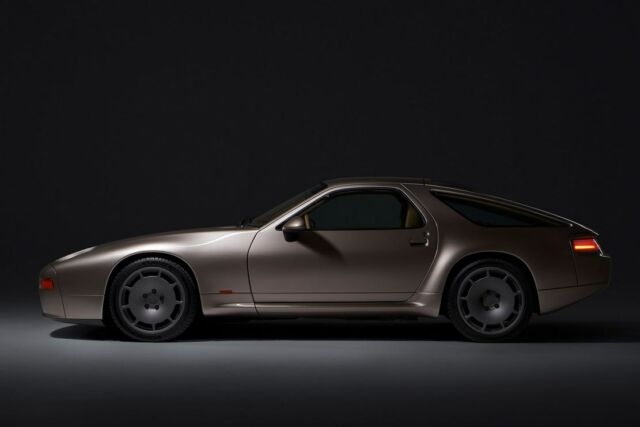 The class of the Porsche 928, with its elegance, its smooth and ultra-modern style could not remain in the past, as if suspended in time. It is for this reason that Thierry Nardone, a sophisticated and expert car guy, with a visceral passion for “transaxle” Porsches, imagined a 928 that could once again express the full potential of the values and characteristics that had defined and shaped it. Almost 45 years earlier: a refined and exciting GT that combines comfort, performance and contemporary luxury. 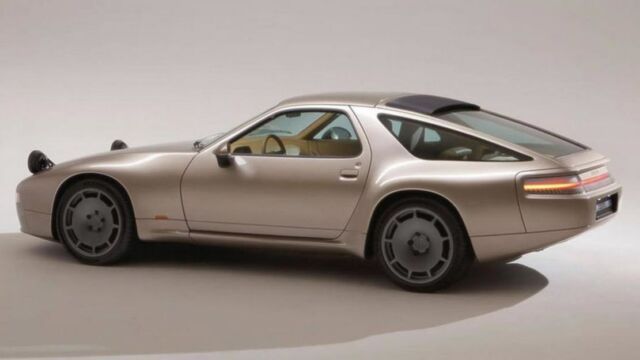 Today, Nardone Automotive offers a series of changes to the Porsche 928 to transform it into a special and tailor-made GT. The bodywork, with muscular fenders, is made almost entirely of composite materials, the front and rear lights have been specifically designed and built, the new, forged 18-inch wheels equipped with Michelin Pilot Sport 5 tires are a modern interpretation of the old ‘manhole’ 16” wheel. 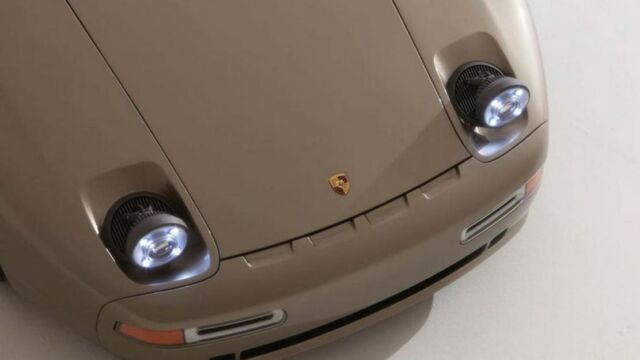 The interior has been completely revised and welcomes Foglizzo leather and Alcantara. The infotainment now incorporates the Porsche Classic Management system (PCCM) combined with a luxury Hi-Fi system and Apple CarPlay.
From a technical point of view, the 928 from Nardone Automotive relies on the classic eight- cylinder V-aspirated engine targeted to output 400bhp. Managed by a modern engine control unit and coupled to the original 5-speed manual gearbox, now modified to a 6-speed manual with a limited-slip differential. Finally, the chassis setup utilises redesigned front and rear axle and spindle, active controlled electronic suspension, increased brakes and adaptive electric power steering. 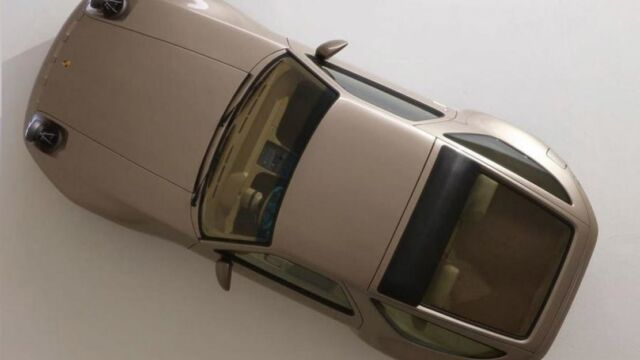 After Milan Design Week, Nardone Automotive’s 928 will once again be in the spotlight at one of the most anticipated automotive events of the year, the Goodwood Festival of Speed, from 23 to 26 June, in England.
The first deliveries of the 928 by Nardone Automotive are expected in 2024. 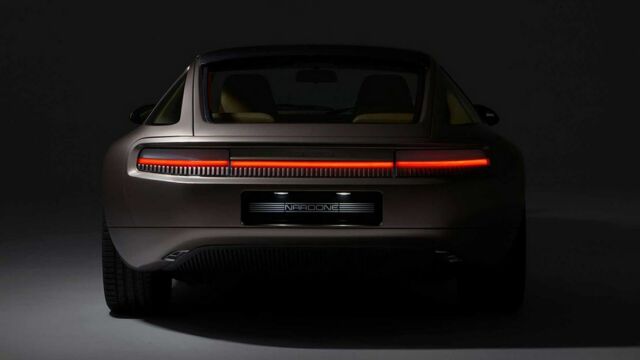 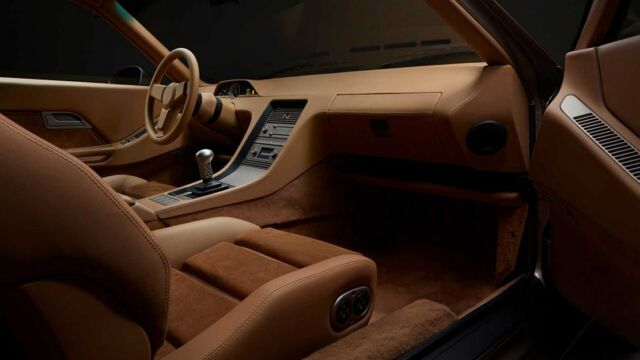 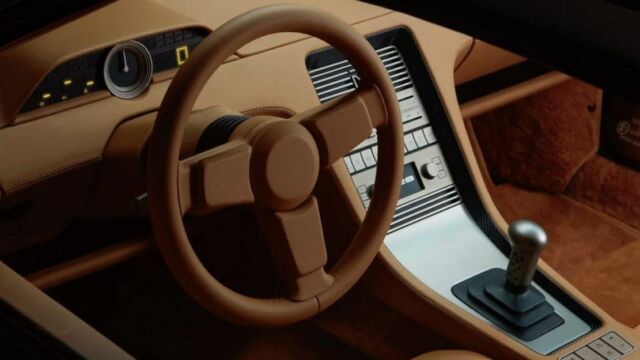 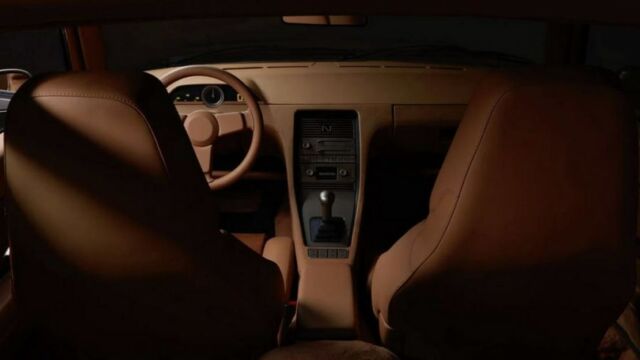 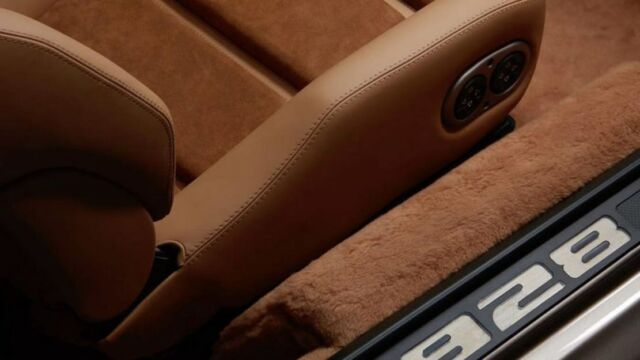