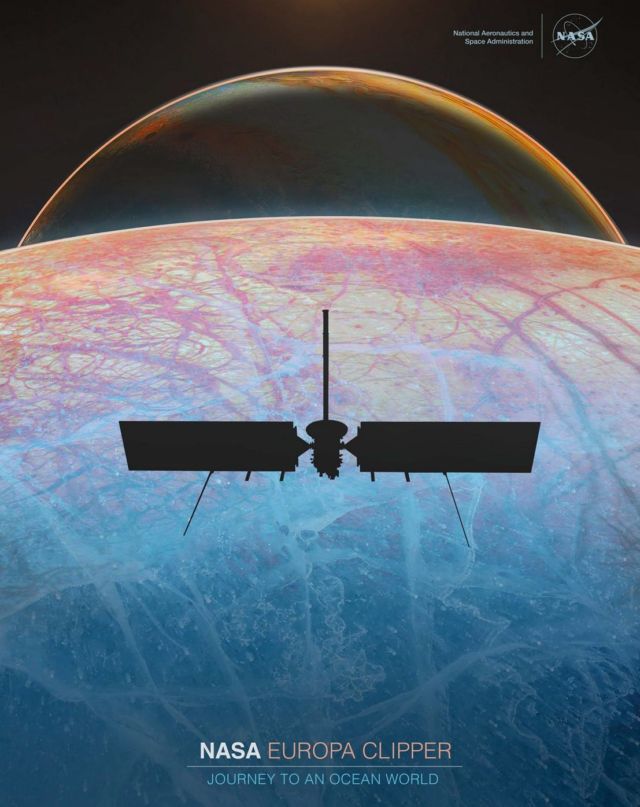 We are on the cusp of exploring what may be the best place in our solar system to look for life beyond Earth. That place is Jupiter’s moon Europa.

Scientists think Jupiter’s ice-covered moon, Europa, contains a salty global ocean with more liquid water than all of Earth’s oceans combined.
And it could answer a fundamental question: Are we alone?

To determine if this distant moon has conditions favorable for life, NASA’s Europa Clipper mission is preparing to conduct the first dedicated and detailed study of an ocean world beyond Earth.

The expedition’s objective is to explore Europa to investigate its habitability. The spacecraft is not being sent to find life itself, but will instead try to answer specific questions about Europa’s ocean, ice shell, composition and geology.

Outfitted with a powerful suite of science investigations, the spacecraft will also be prepared for unexpected discoveries, chasing the answers to new questions that we do not yet know to ask. 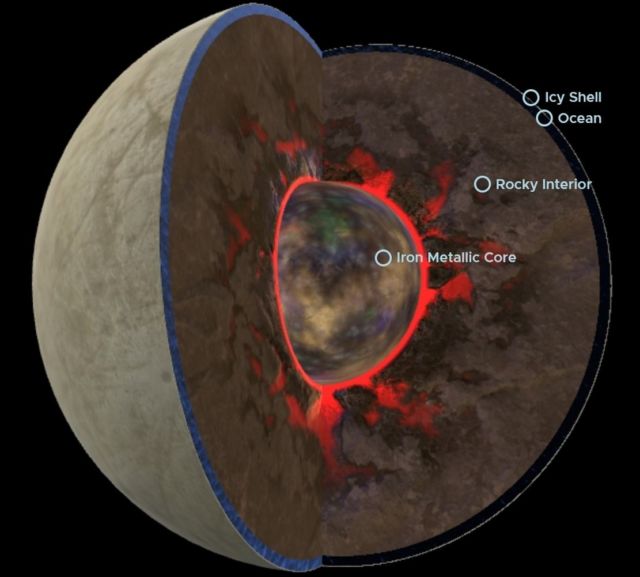