Nearly 100 New Exoplanets have been discovered

Nearly 100 New Exoplanets have been discovered 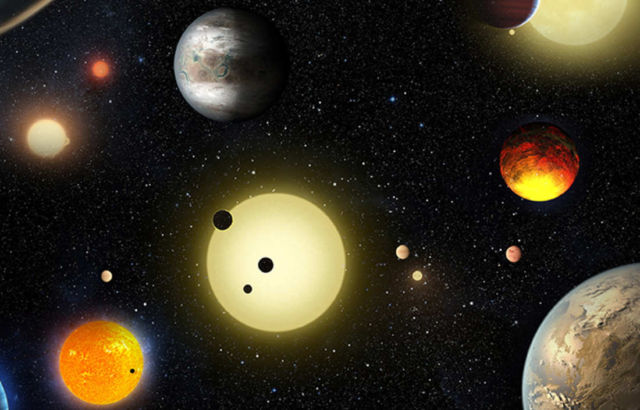 Nearly 100 new exoplanets orbiting stars outside our solar system have been discovered.

An international team of scientists as part of the Kepler K2 mission, has confirmed nearly 100 new exoplanets.

“We started out analyzing 275 candidates of which 149 were validated as real exoplanets. In turn, 95 of these planets have proved to be new discoveries.

Exoplanets are a very exciting field of space science.

As more planets are discovered, astronomers will develop a much better picture of the nature of exoplanets which in turn will allow us to place our own solar system into a galactic context.”

The Kepler spacecraft was launched in 2009 to hunt for exoplanets in a single patch of sky, but in 2013 a mechanical failure crippled the telescope. However, astronomers and engineers devised a way to repurpose and save the space telescope by changing its field of view periodically. This solution paved the way for the follow up K2 mission, which is still ongoing as the spacecraft searches for exoplanet transits. 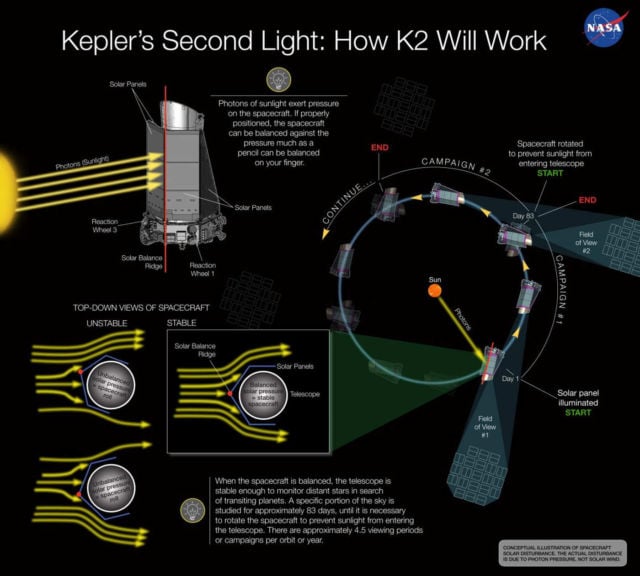