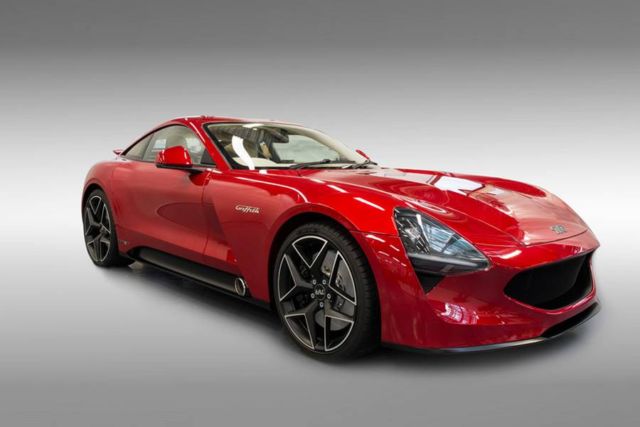 Designer Gordon Murray and TVR Chairman Les Edgar tell us about the TVR brand and introduce their new baby, the monstrous TVR Griffith. An integral part of British sports car heritage, independent manufacturer TVR has produced models over the years with names such as Griffith, Chimaera and Cerbera, adding to its mythical status in British automobile manufacturing history.

This year TVR is celebrating its 70th anniversary and to mark that milestone it is launching a brand-new, 5L Cosworth-enhanced V8-engined sports car. Motul’s products have been used successfully in the development process, significantly adding to the performance and quality of the engineering. 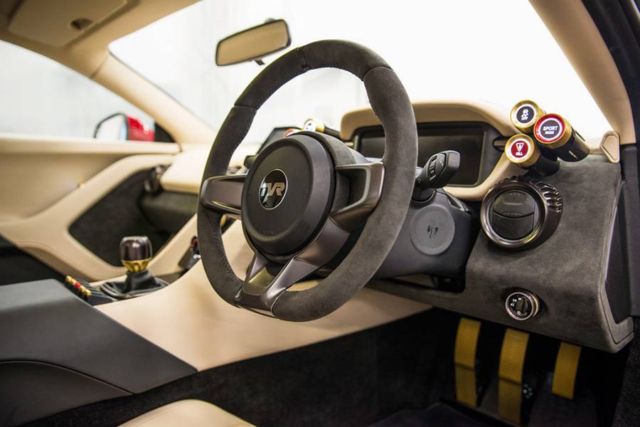 Recognised the world over for its models’ distinctively sounding ‘roar’, the new TVR will be the first new model for the marque in over nine years. Another ground-breaker is that the car will be launched at the world-renowned Goodwood Revival event on 8th September – the first time a manufacturer has done so. 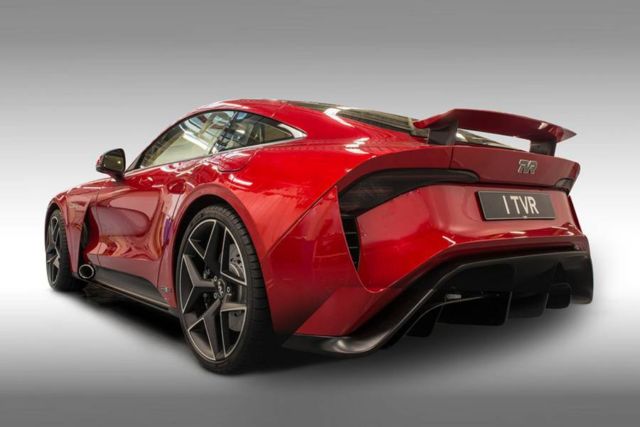 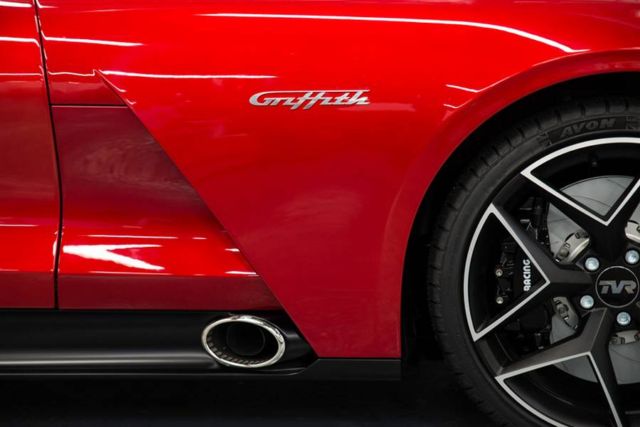 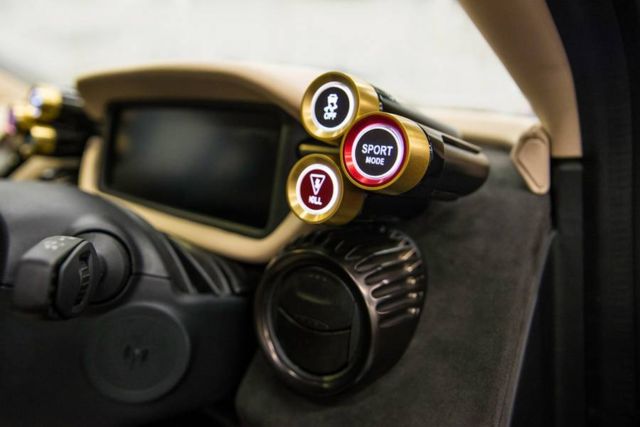 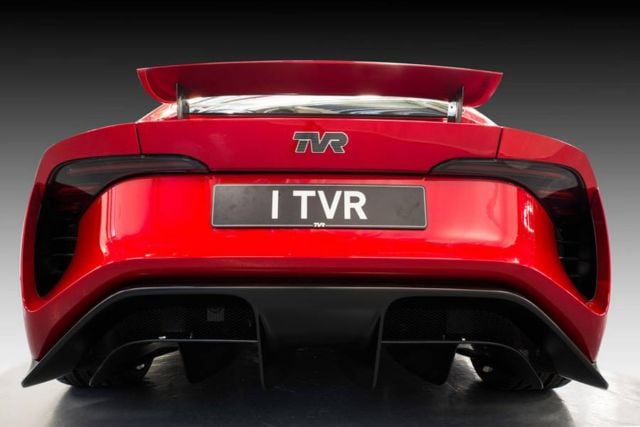