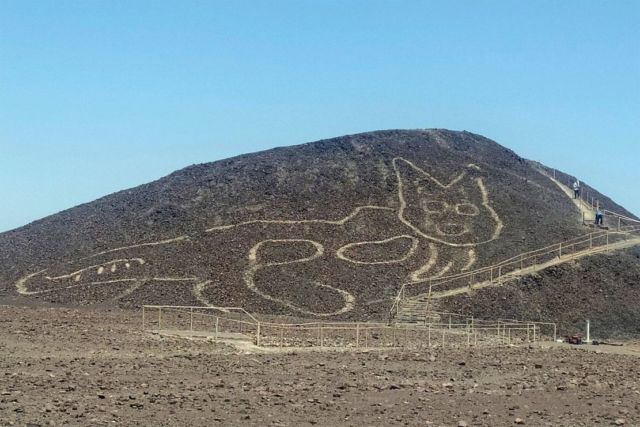 Archaeologists from the Nasca-Palpa Management Plan and the technical personnel in charge of said work, managed to identify a new figurative geoglyph, in the Pampa de Nasca.

The figure which had been drawn on one of the slopes of a hill, was barely visible and was about to disappear due to the effects of natural erosion.

“The figure was barely visible and was about to disappear due to its location on a fairly steep slope and the effects of natural erosion,” the Peruvian Ministry of Culture said in a release.

“It’s quite striking that we’re still finding new figures, but we also know that there are more to be found.” 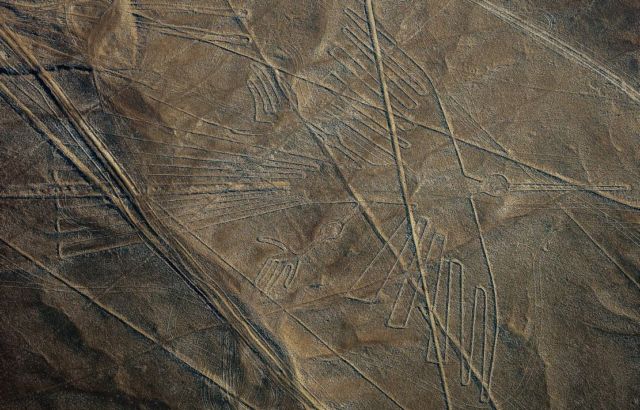 The Nazca lines are geometric shapes, or simple lines, in the soil of the Nazca desert, mostly created by the Nazca culture between 500 BCE and 500 CE.