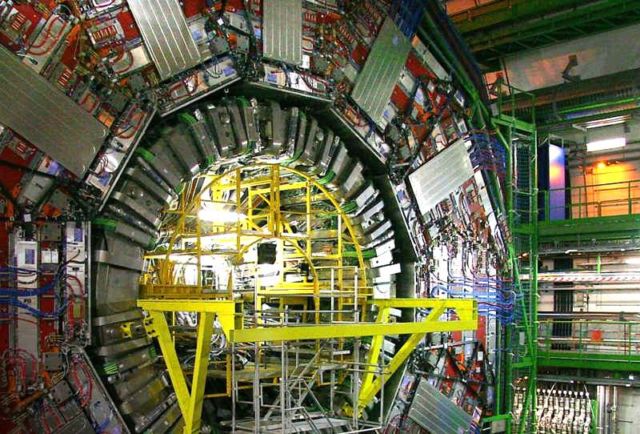 CERN’s charming new particle Xicc++ baryon discovery, a family of particles that make up most ordinary matter, could open new dimensions in Physics.

All baryons are made up of three quarks, a type of fundamental particle that comes in six different flavours.

Xicc++ weighs around 3621 megaelectronvolts, four times heavier than the proton.

“The properties of the newly discovered Xi-cc++ baryon shed light on a longstanding puzzle surrounding the experimental status of baryons containing two charm quarks, opening an exciting new branch of investigation for LHCb.”

This new particle can’t really exist on Earth, but existed right after the Big Bang when things were a lot hotter.

The discovery might offer more insights into the physics of the primordial era of quarks.

“We’re understanding that there are more complicated structures in nature than we thought there were before.”