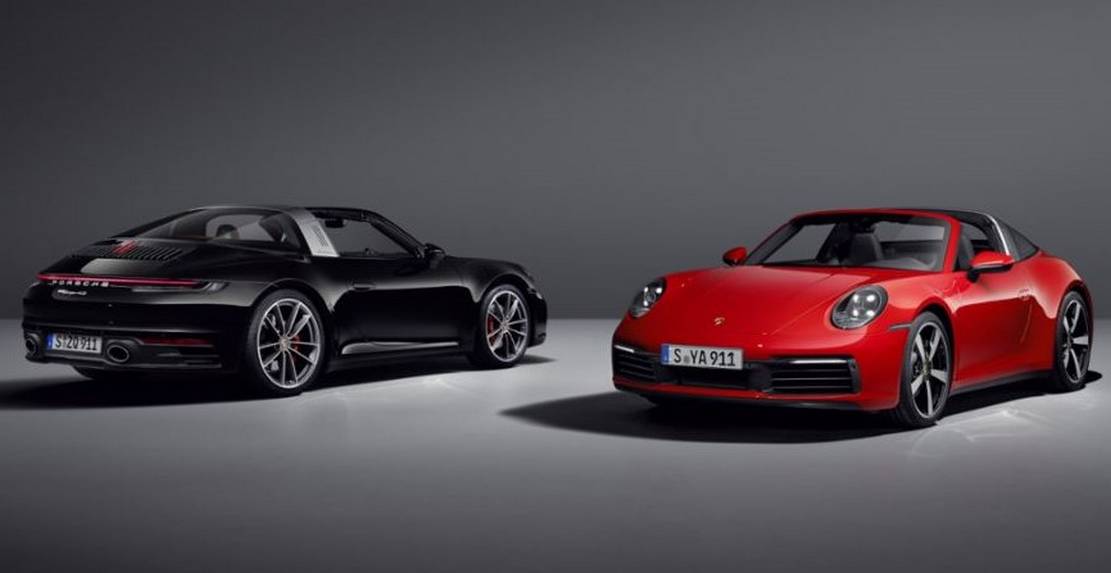 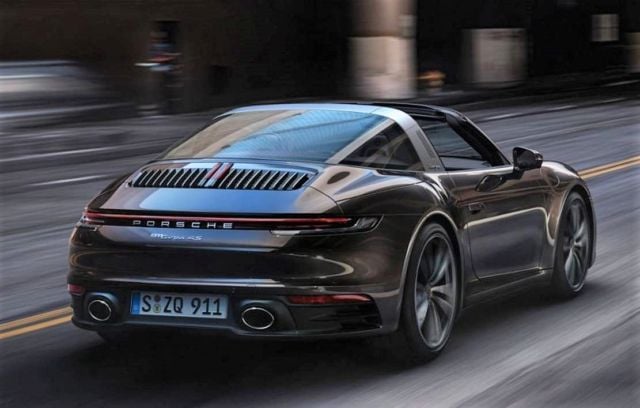 The new Porsche 911 Targa: Modern yet timeless. Intense yet safe. Unique yet recognizable.

Standing apart from the crowd since 1965 – the new 911 Targa maintains its independent spirit and cult design, while continuing to forge its own path. Here’s to a popular individualist that attracts admiring glances, whatever the weather. 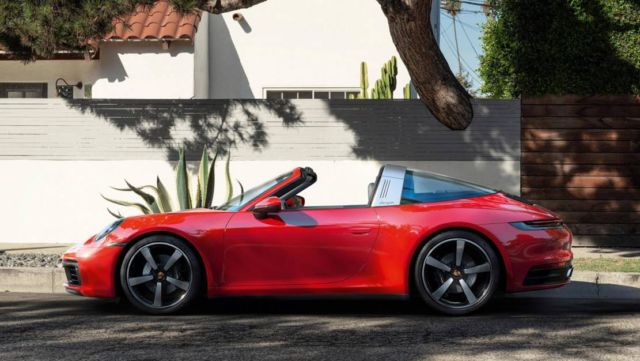 Porsche completes its sports car trio in time for summer: following on from the Coupé and Cabriolet, the third body variant of the new 911 generation now makes its debut with the all-wheel drive 911 Targa 4 and 911 Targa 4S models. The two new 911 models celebrate their premiere on the Porsche web TV channel 9:11 Magazine.

The distinguishing feature of the Targa remains its innovative, fully automatic roof system and, just like the legendary original Targa model from 1965, it features a characteristic wide roll hoop, a movable roof section above the front seats and a wraparound rear window. The roof can be comfortably opened and closed in just 19 seconds. 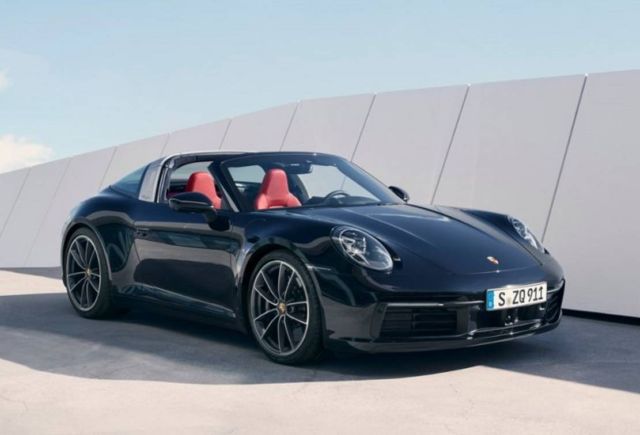 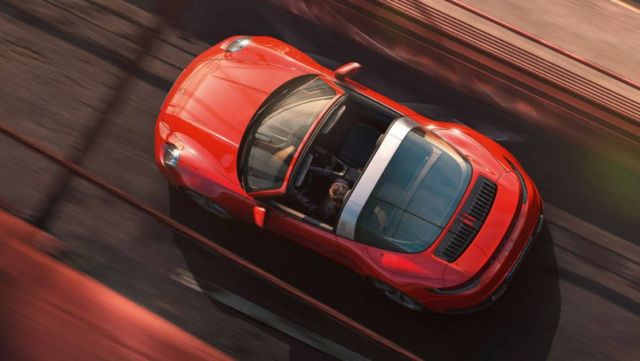 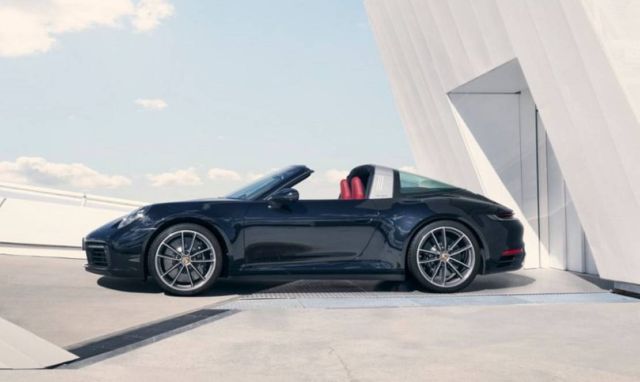 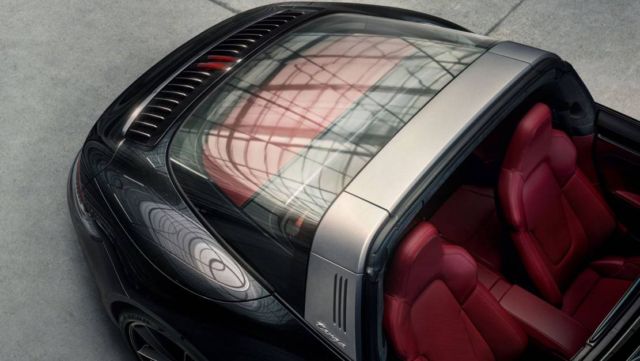 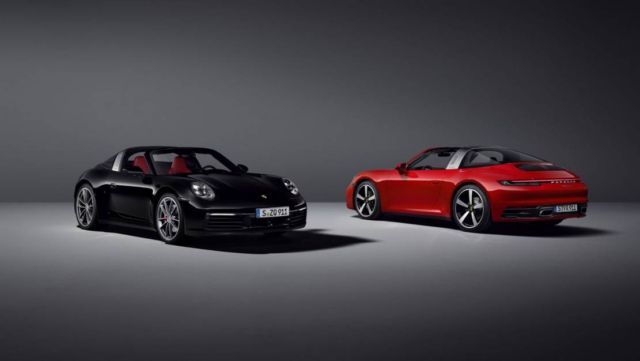 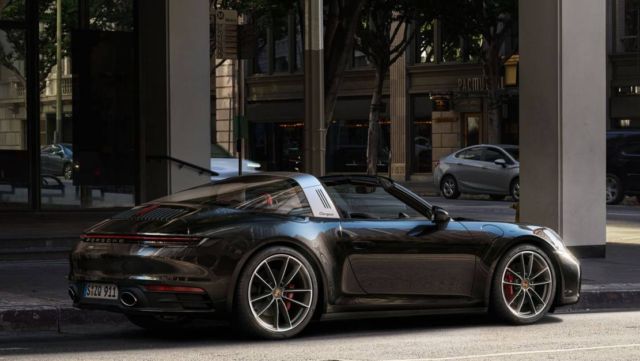 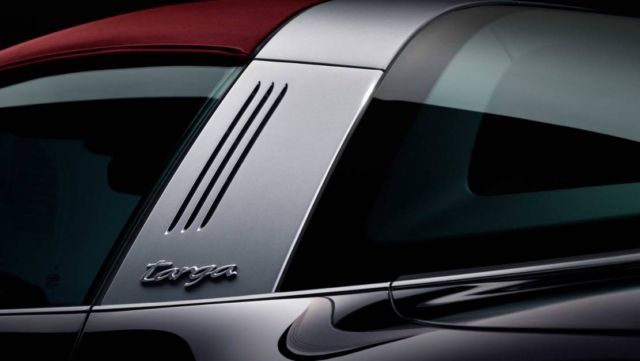 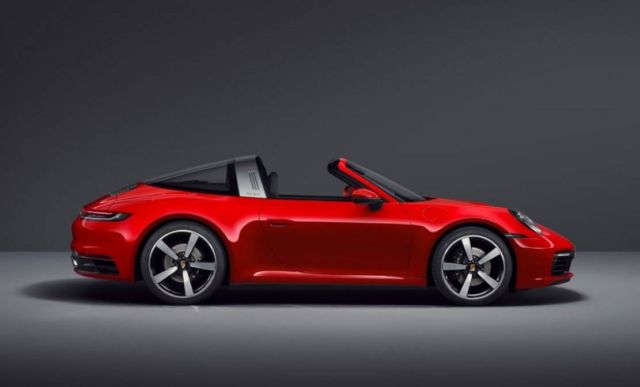 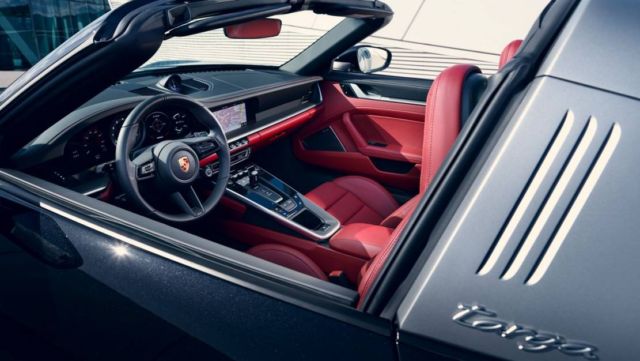 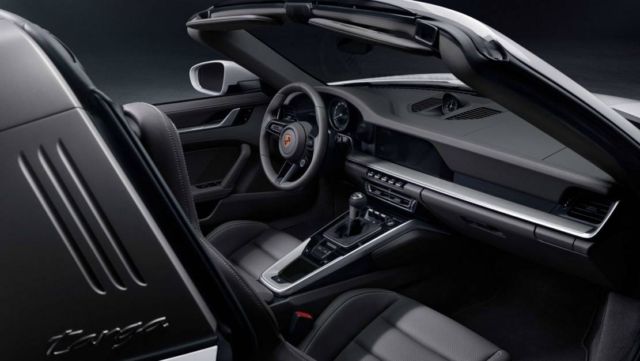