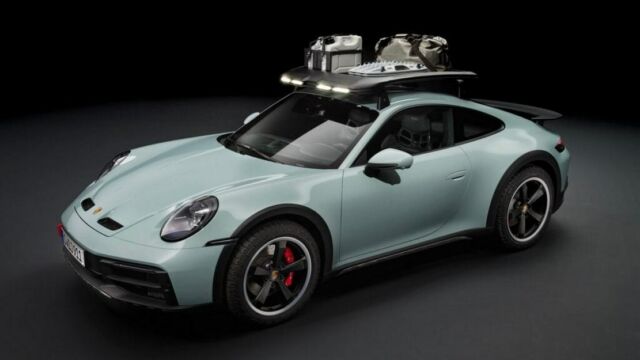 The new Porsche 911 Dakar, proves that the legendary model of the world motoring scene, has no limits.

The 911 Dakar referring to its iconic victory in Paris-Dakar in 1984, which also marked the adoption of an advanced four-wheel drive system. 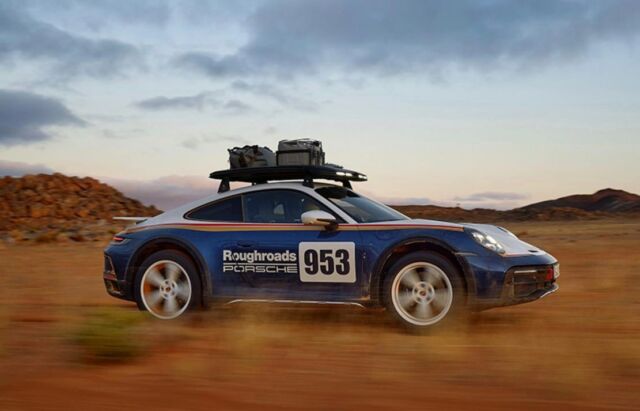 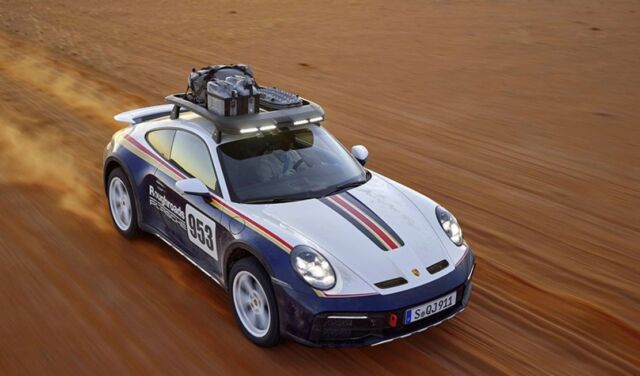 The off-roader powered by a twin-turbo 3.0-liter flat-six, producing 473 horses. 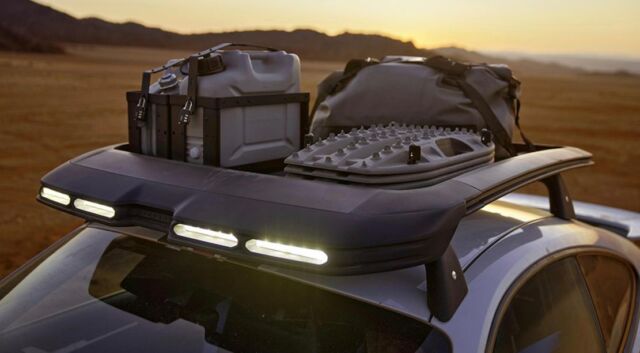 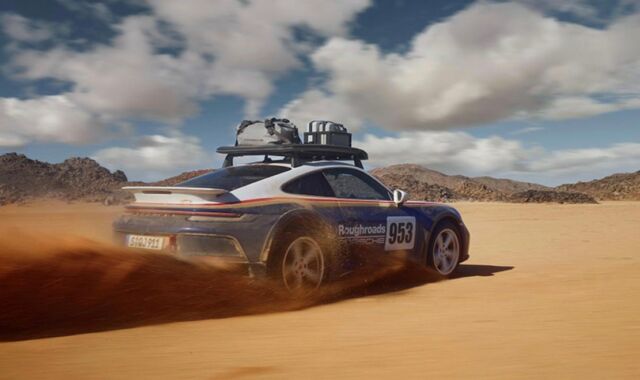 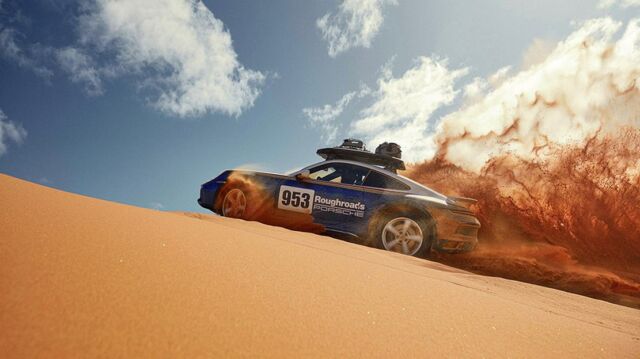 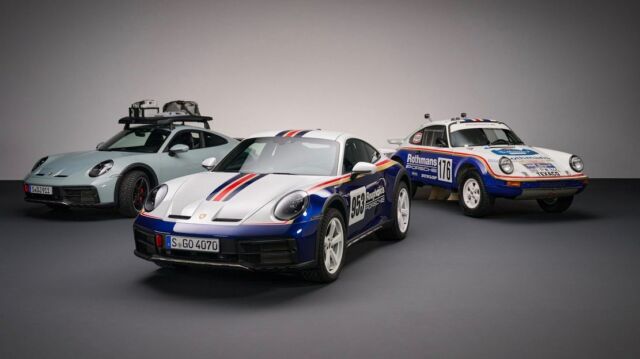 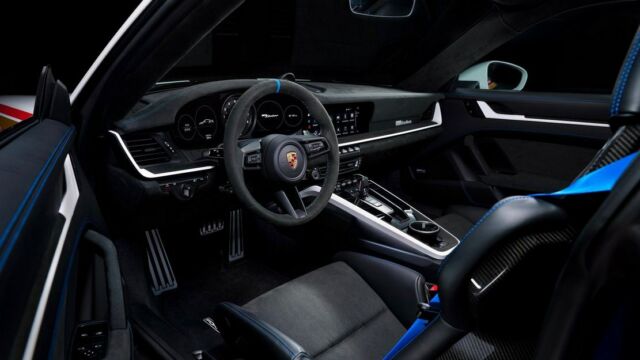