Home/Posts/TECHNOLOGY/Space/Quantum communication in Space
Previous Next 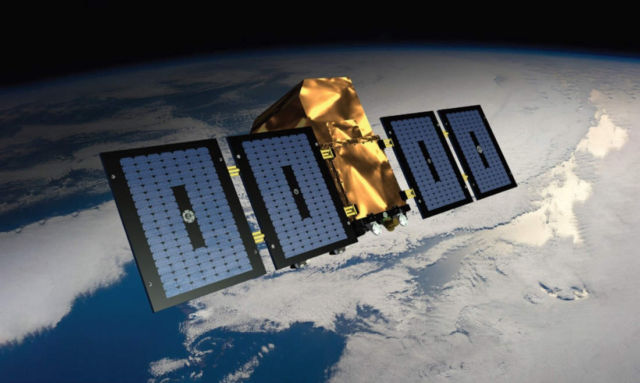 Keeping information secure in today’s interconnected world is becoming ever more important, so ESA is supporting efforts to ensure that future communications are kept confidential.

A new generation of supercomputing power, delivered by quantum computers, is currently being developed that will be almost unimaginably powerful at cracking the most complex problems upon which encryption is based.

ESA has formed a Partnership Project with Arqit – a leader in the quantum encryption field, based in the UK – to keep information safe in a world where quantum computers are becoming commonplace.

ArQit recently announced that it was merging with a subsidiary of Centricus, a global investment firm, in a transaction expected to provide Arqit with up to €330 million in gross proceeds.

Most of the world’s communications systems rely on public key infrastructure to establish keys that are used to encrypt communications between two distant points. These encryption keys are intended to ensure the confidentiality, integrity and authenticity of the information – but the infrastructure will become vulnerable to hackers using quantum computers.

QKDSat distributes symmetric keys through a cloud-based system to end-use devices, with a tiny computational load of less than 200 lines of code, leveraging the laws of quantum physics to prevent any eavesdropper from gaining access to the encryption key.