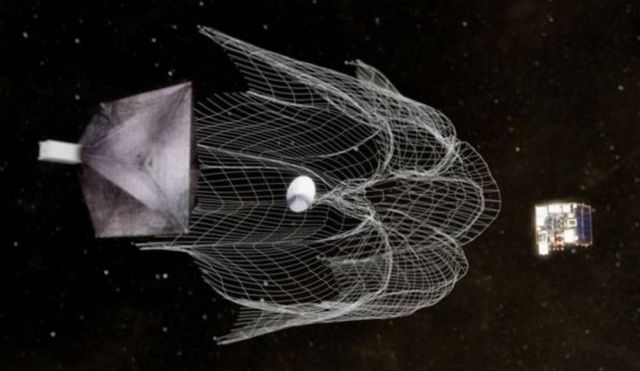 In the video highlights from the first part of the Remove Debris mission, including the first footage of the Net experiment successfully capturing the deployed Cubesat.

The mission comprises of a main satellite platform (~100kg) that once in orbit will deploy two CubeSats as artificial debris targets to demonstrate some of the technologies (net capture, harpoon capture, vision-based navigation, dragsail de-orbitation). 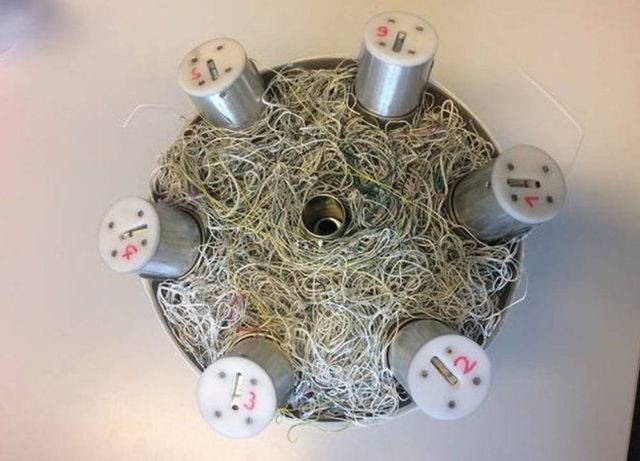 The project is co-funded by the European Commission and the project partners, and is led by the Surrey Space Centre (SSC), University of Surrey, UK.

The research leading to these results has received funding from the European Union Seventh Framework Programme (FP7/2007-2013) under grant agreement No. 607099. 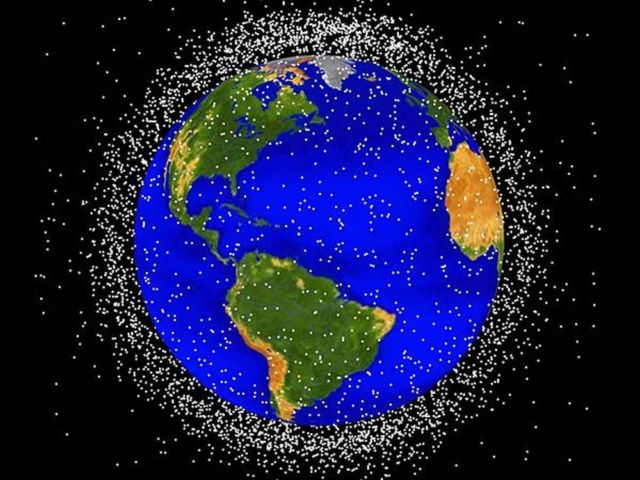