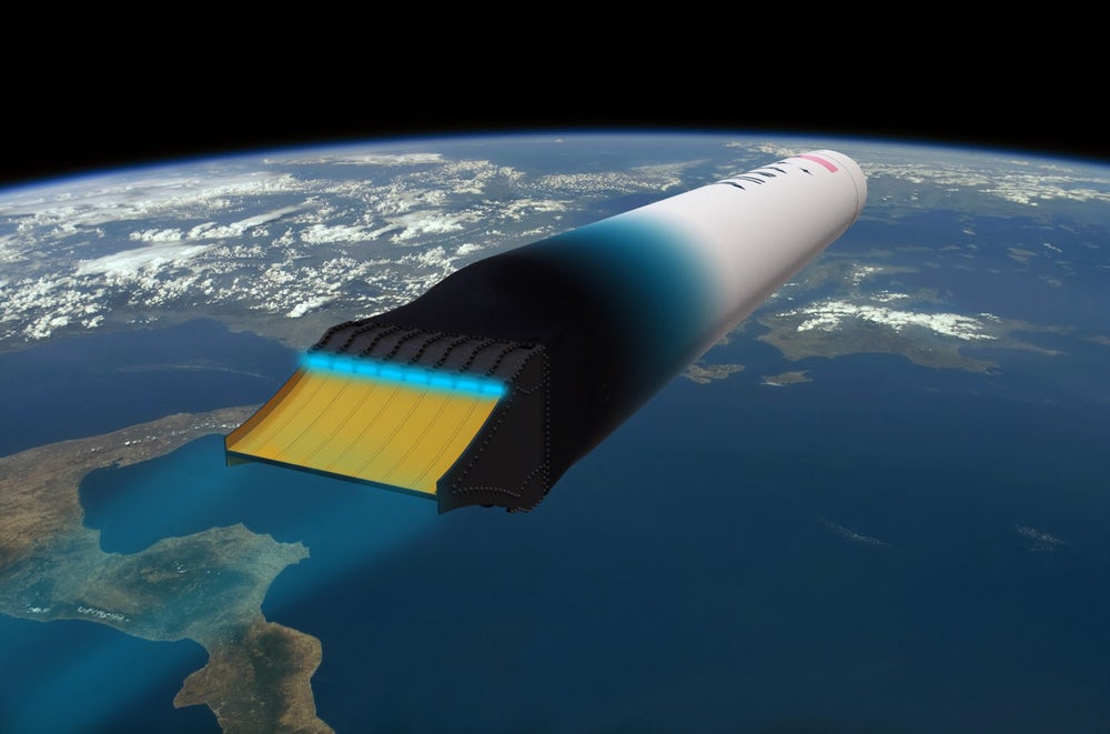 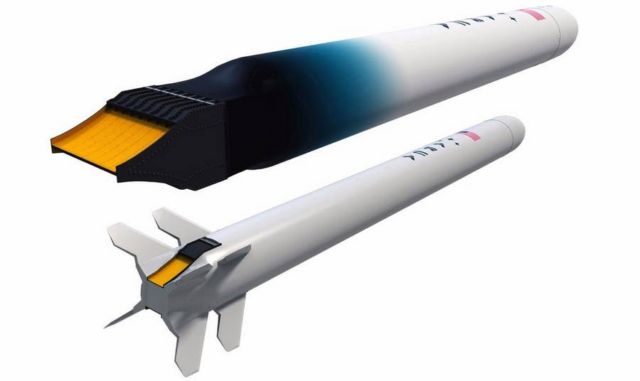 The ground test stand and revolutionary aerospike engine for the Demonstrator 3 rocket, are ready for tests.

The effort was completed in 60 days since the start of fabrication, at ARCA Space Corporation facilities. The system will perform a series of ground tests that will ultimately qualify the engine for flight. 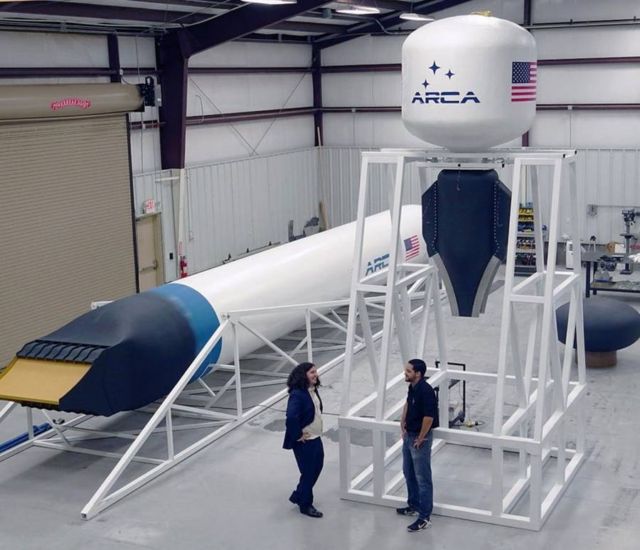 The engine, with a sea level thrust of 4.2 tons, uses hydrogen peroxide 70% as monopropellant. Despite low energy propellant, the rocket is able to reach space due to the use of an extremely lightweight tank and high efficiency aerospike engine.