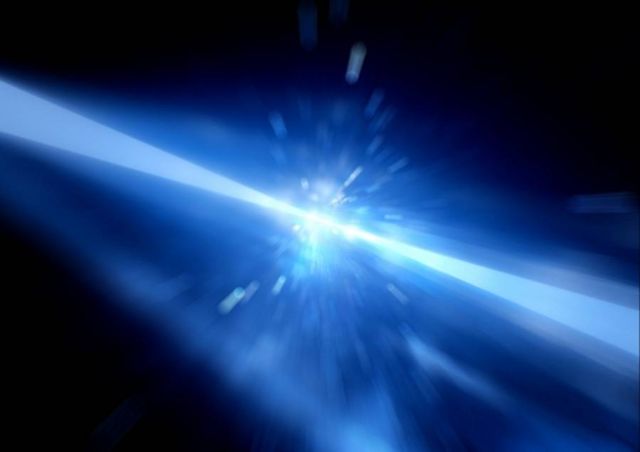 A laser-driven technique for creating fusion that leaves no toxic radioactive waste is now within reach.

A laser-driven technique for creating fusion by scientists at the University of New South Wales, that dispenses with the need for radioactive fuel elements and leaves no toxic radioactive waste is now within reach, say researchers.

Above, artist’s impression of the core of a laser-ignited hydrogen-boron fusion reactor.

Dramatic advances in powerful, high-intensity lasers are making it viable for scientists to pursue what was once thought impossible: creating fusion energy based on hydrogen-boron reactions. And an Australian physicist is in the lead, armed with a patented design and working with international collaborators on the remaining scientific challenges. The central core of the large laser-based inertial confinement fusion research device of the National Ignition Facility in the USA.

“It is a most exciting thing to see these reactions confirmed in recent experiments and simulations. Not just because it proves some of my earlier theoretical work, but they have also measured the laser-initiated chain reaction to create one billion-fold higher energy output than predicted under thermal equilibrium conditions.” 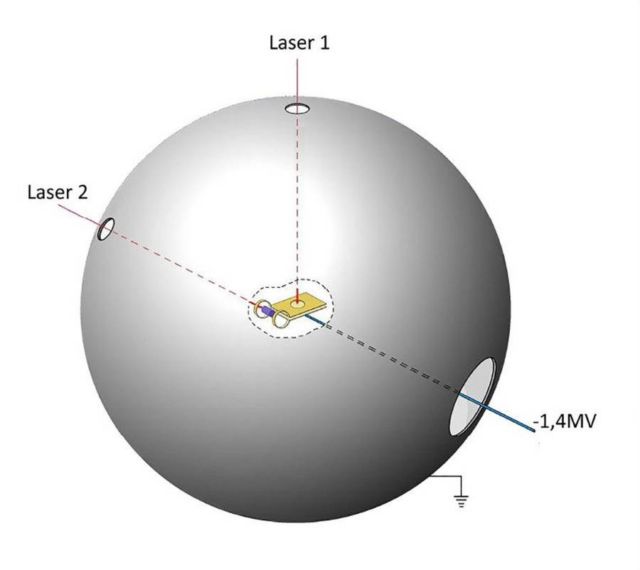 Schematic of a hydrogen-boron fusion reactor.