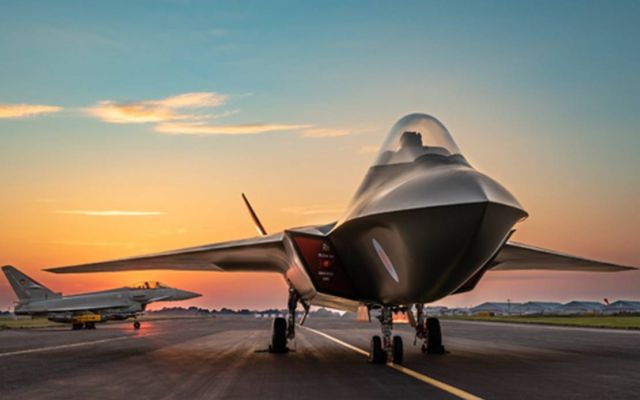 Over the last five years Rolls-Royce has been pioneering world-first technology that will contribute to the UK’s next-generation Tempest program.

In an aim to be more electric, more intelligent and to harness more power, Rolls-Royce recognised that any future fighter aircraft will have unprecedented levels of electrical power demand and thermal load; all needing to be managed within the context of a stealthy aircraft.

Before the launch of the Tempest program, Rolls-Royce had already started to address the demands of the future. Back in 2014, the company took on the challenge of designing an electrical starter generator that was fully embedded in the core of a gas turbine engine, now known as the Embedded Electrical Starter Generator or E2SG demonstrator program. 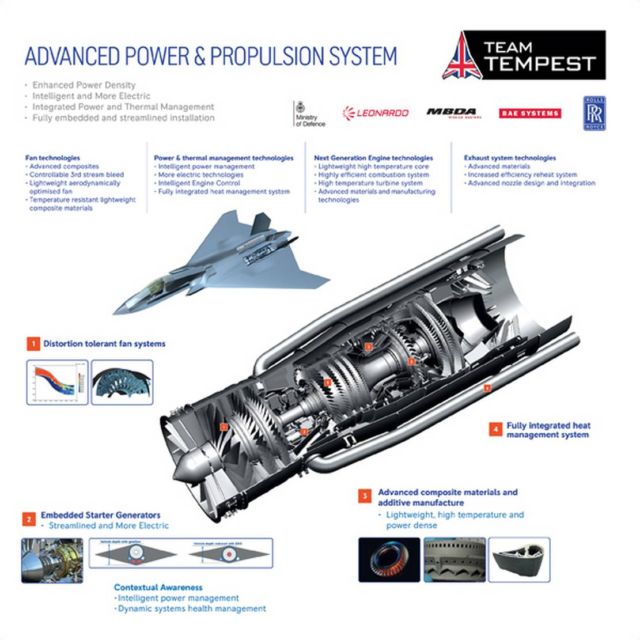 Conrad Banks, Chief Engineer for Future Programs at Rolls-Royce said:
“The electrical embedded starter-generator will save space and provide the large amount of electrical power required by future fighters. Existing aircraft engines generate power through a gearbox underneath the engine, which drives a generator. In addition to adding moving parts and complexity, the space required outside the engine for the gearbox and generator makes the airframe larger, which is undesirable in a stealthy platform.”

Phase two of this program has now been adopted as part of Rolls-Royce’s contribution to the Tempest program. 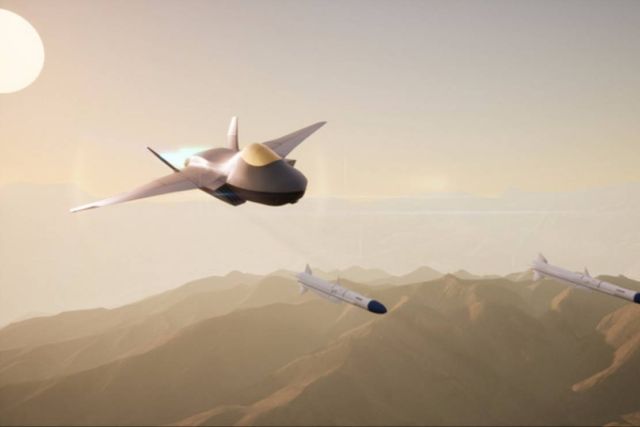