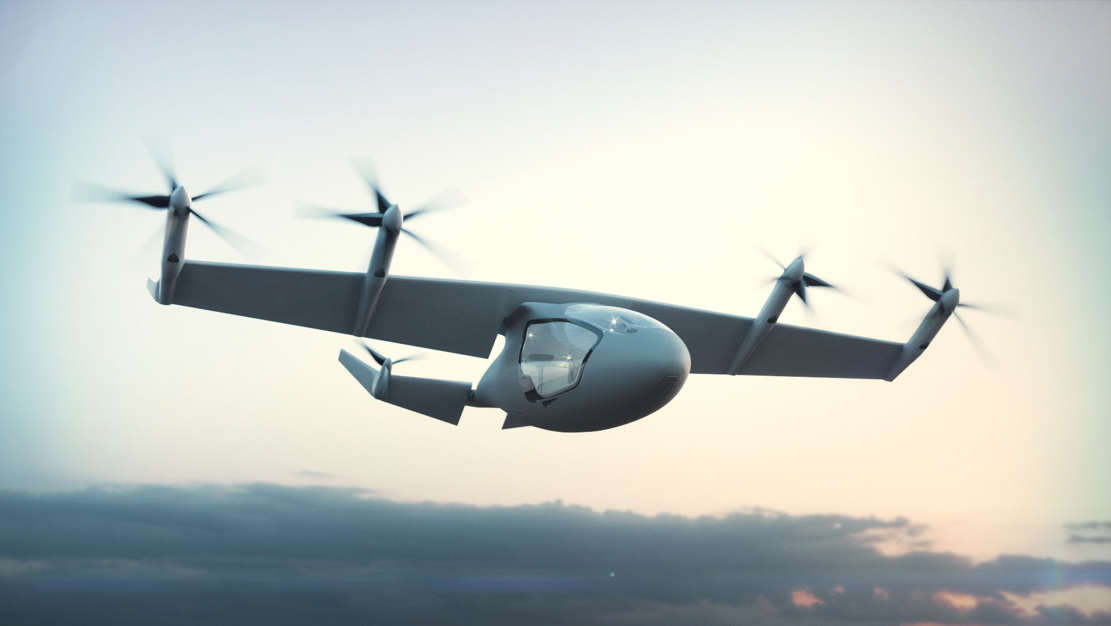 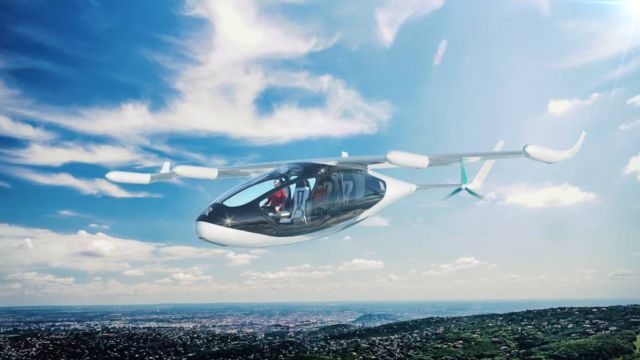 Rolls-Royce has unveiled a concept flying vehicle at the Farnborough International Airshow 2018. It could take to the skies as soon as the early 2020s.

The design could be adapted for personal transport, public transport, logistics and military applications and is based upon technologies that already exist or are currently under development. 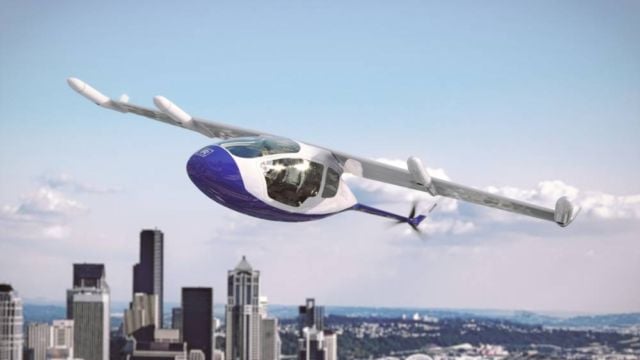 The initial concept vehicle uses gas turbine technology to generate electricity to power six electric propulsors specially designed to have a low noise profile. It also has a battery for energy storage. In this hybrid-EVTOL configuration it could carry four or five passengers at speeds up to 250mph for approximately 500 miles, would not require re-charging – as the battery is charged by the gas turbine – and would be able to utilise existing infrastructure such as heliports and airports.

The Rolls-Royce EVTOL project is part of our strategy to ‘champion electrification’ and realise our ambition to become the world’s leading industrial technology company. It builds upon experience gained providing hybrid electric propulsion for trains, naval vessels and other applications, and our expertise in gas turbines, VTOL technology, systems analytics and aerospace regulation and certification. We would expect any commercial introduction of the EVTOL to involve working in collaboration with airframers and will seek a range of strategic partners for aspects of the electrical system.