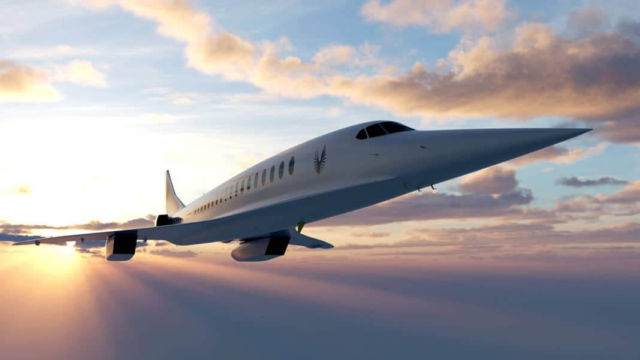 The goal of the new agreement is to work together to identify the propulsion system that would complement Boom’s Overture airframe. The engagement will involve teams from Boom and Rolls-Royce collaborating in engine-airframe matching activities for Boom’s flagship supersonic passenger aircraft, Overture. The teams will also examine certain key aspects of the propulsion system. The teams will investigate whether an existing engine architecture can be adapted for supersonic flight, while Boom’s internal team continues to develop the airframe configuration.

“We’ve had a series of valuable collaborations and co-locations with Rolls-Royce over the past years to lay the groundwork for this next phase of development. We look forward to building on the progress and rapport that we’ve already built with our collaboration as we work to refine Overture’s design and bring sustainable supersonic transport to passenger travel.”