Sailing in Space on Sunlight

Home/Posts/TECHNOLOGY/Space/Sailing in Space on Sunlight
Previous Next

Sailing in Space on Sunlight 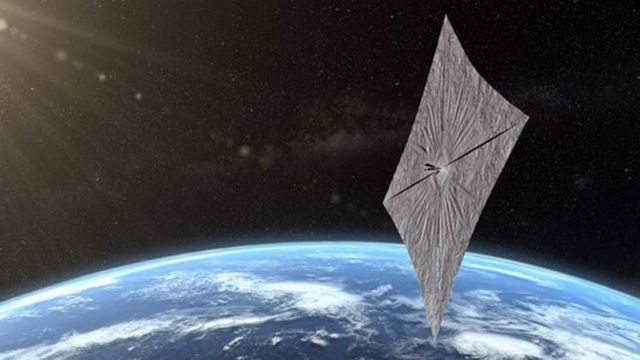 LightSail 2 spacecraft will solar sail just 4.5 microns thick, will try to be the first satellite propelled by sunlight.

Flight controllers successfully downloaded partial imagery from LightSail 2 this morning that confirm the solar sail is fully deployed. Upon completion of image downlink during subsequent ground station passes, The Planetary Society will issue a full story.

New data points from LightSail 2 telemetry show the solar sail was in its expected orientation during ground station overflights. Once the mission team has completed imagery downlink, they will move on to stored telemetry files, which will allow them to more thoroughly evaluate the sail’s performance. 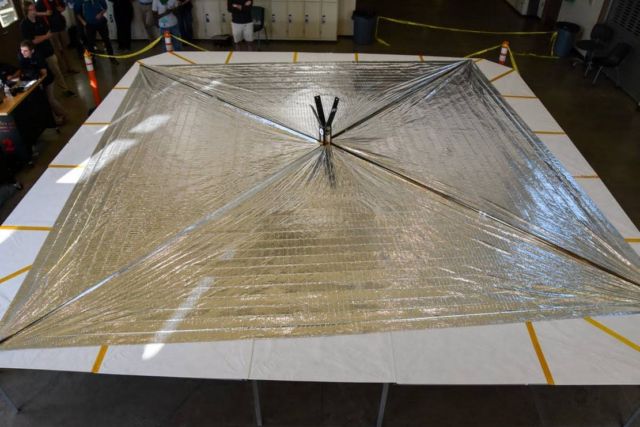