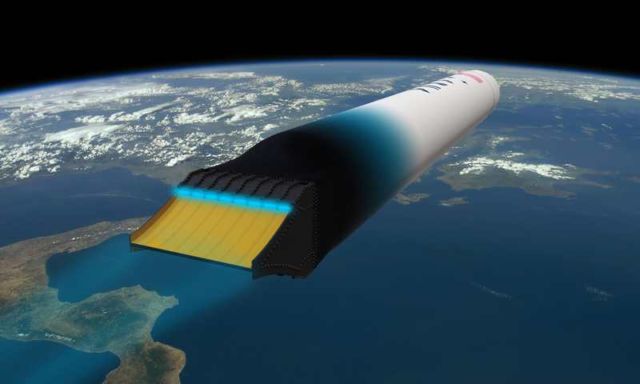 The rocket has an exceptional mass ratio, and it has one stage that is fueled with hydrogen peroxyde and kerosene. This is made possible by the use of composite materials and dense propellants.

When the Haas 2CA rocket launches, it will be the first rocket in history to place itself entirely into orbit. This opens new frontiers for exploration of the Solar System as the rocket can be refueled in-orbit and re-utilize its aerospike engine, thus eliminating the need for additional upper stages. 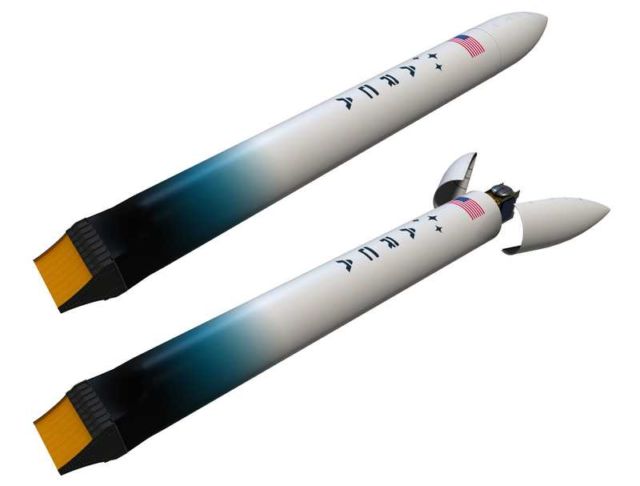 The Executor, a linear aerospike engine, is the most advanced rocket engine currently under development for orbital launchers. Because of its ability to auto adapt to the altitude pressure drop, it promises optimum performance at virtually all flight levels, allowing the use of up to 30% less fuel than any other rocket engine.