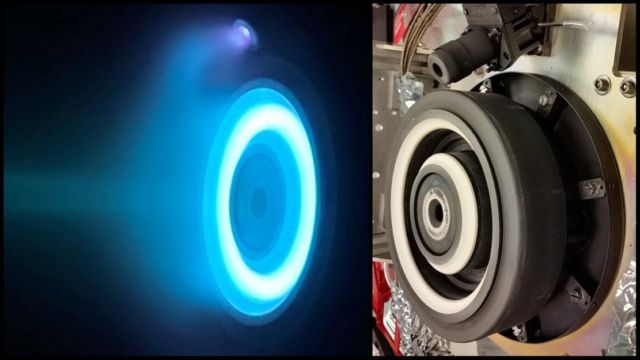 When it comes time for NASA’s Psyche spacecraft to power itself through deep space, it’ll be more brain than brawn that does the work. Once the stuff of science fiction, the efficient and quiet power of electric propulsion will provide the force that propels the Psyche spacecraft all the way to the main asteroid belt between Mars and Jupiter. The orbiter’s target: a metal-rich asteroid also called Psyche. 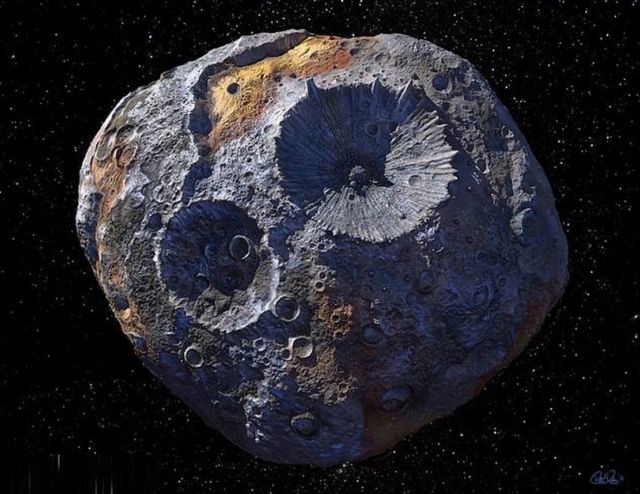 The surface temperature of asteroid Psyche confirms it is packed full of $10,000 quadrillion worth of precious metal. Credit NASA

The spacecraft will launch in August 2022 and travel about 1.5 billion miles (2.4 billion kilometers) over three and a half years to get to the asteroid, which scientists believe may be part of the core of a planetesimal, the building block of an early rocky planet. Once in orbit, the mission team will use the payload of science instruments to investigate what this unique target can reveal about the formation of rocky planets like Earth. 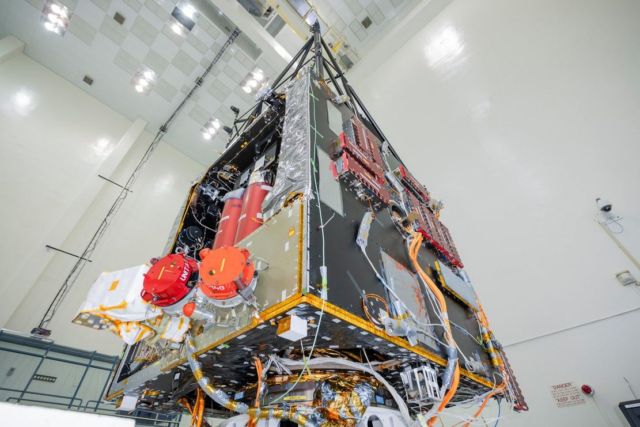 NASA’s Psyche spacecraft is photographed in July 2021 during the mission’s assembly, at the Jet Propulsion Laboratory in Southern California. Credit NASA

The spacecraft will rely on the large chemical rocket engines of the Falcon Heavy launch vehicle to blast off the launchpad and to escape Earth’s gravity. But the rest of the journey, once Psyche separates from the launch vehicle, will rely on solar electric propulsion. This form of propulsion starts with large solar arrays that convert sunlight into electricity, providing the power source for the spacecraft’s thrusters. They’re known as Hall thrusters, and the Psyche spacecraft will be the first to use them beyond the orbit of our Moon.

For propellant, Psyche will carry tanks full of xenon, the same neutral gas used in car headlights and plasma TVs. The spacecraft’s four thrusters will use electromagnetic fields to accelerate and expel charged atoms, or ions, of that xenon. As those ions are expelled, they create thrust that gently propels Psyche through space, emitting blue beams of ionized xenon.

In fact, the thrust is so gentle, it exerts about the same amount of pressure you’d feel holding three quarters in your hand. But it’s enough to accelerate Psyche through deep space. With no atmospheric drag to hold it back, the spacecraft eventually will accelerate to speeds of up to 200,000 miles per hour (320,000 kilometers per hour).