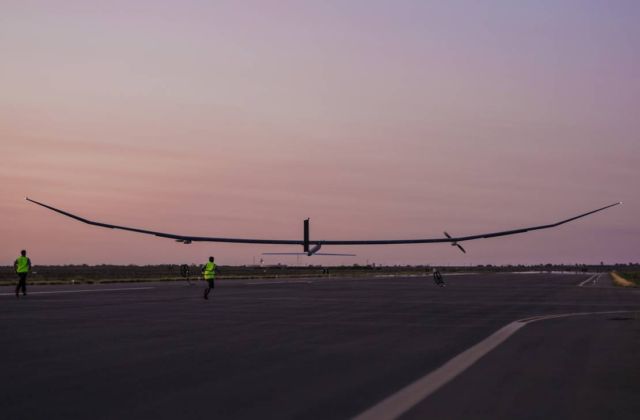 PHASA-35, a 35m wingspan solar-electric aircraft, has successfully completed its maiden flight. The landmark flight paves the way to this new aircraft becoming a game changer in the air and space market, plugging the gap between aircraft and satellite technology.

PHASA-35 has been designed, built and now flown in less than two years as part of a collaboration between ourselves and Prismatic Ltd, which we agreed to acquire last year. Designed to operate unmanned in the stratosphere, above the weather and conventional air traffic, PHASA-35 offers a persistent and affordable alternative to satellites combined with the flexibility of an aircraft, which could be used for a range of valuable applications including forest fire detection and maritime surveillance. 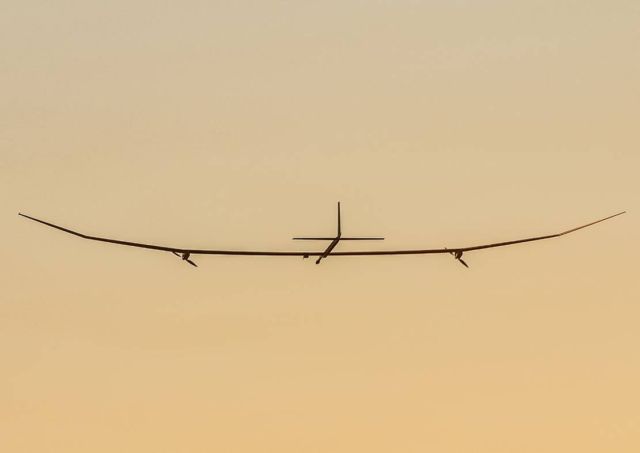 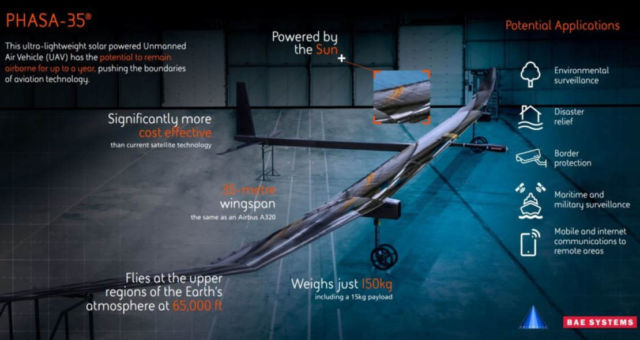 As a High Altitude Long Endurance (HALE) vehicle, PHASA-35 is powered by the Sun during the day and by batteries overnight. The long-life battery and highly efficient solar technology could allow the aircraft to maintain flight for up to a year operating in the stratosphere, the upper regions of the Earth’s atmosphere. 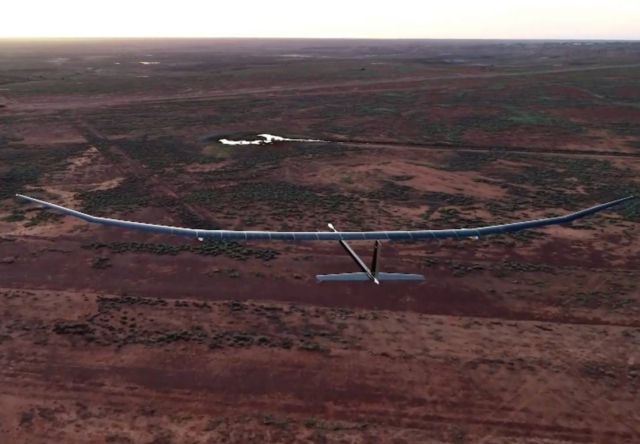 PHASA-35 is designed to provide a persistent, stable platform for monitoring, surveillance, communications and security applications. When connected to other technologies and assets, it will provide both military and commercial customers with capabilities that are not currently available from existing air and space platforms. The Unmanned Air Vehicle also has the potential to be used in the delivery of communications networks including 5G, as well as provide other services, such as disaster relief and border protection, at a fraction of the cost of satellites. 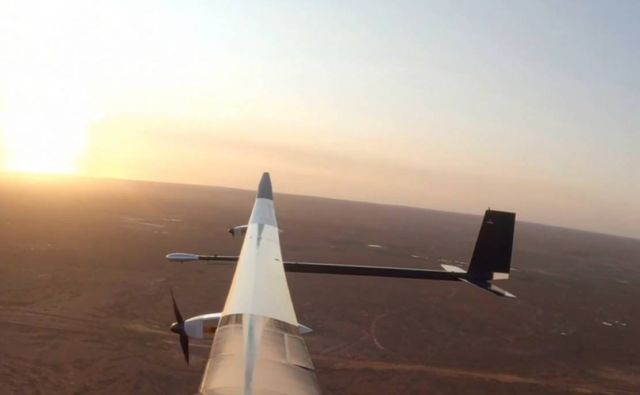