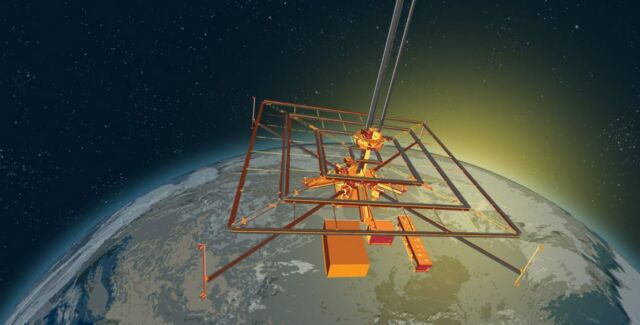 The Transporter-6 mission successfully launched at 6:55 a.m. PT on January 3.

The Space Solar Power Demonstrator (SSPD), will test several key components of an ambitious plan to harvest solar power in space and beam the energy back to Earth.

Space solar power provides a way to tap into the practically unlimited supply of solar energy in outer space, where the energy is constantly available without being subjected to the cycles of day and night, seasons, and cloud cover. 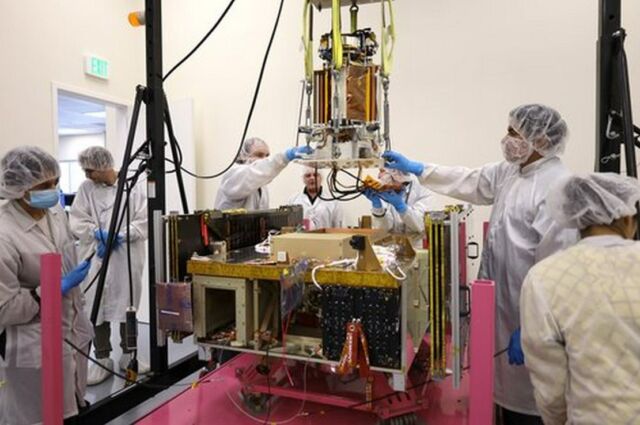 The launch, currently slated for early January, represents a major milestone in the project and promises to make what was once science fiction a reality. When fully realized, SSPP will deploy a constellation of modular spacecraft that collect sunlight, transform it into electricity, then wirelessly transmit that electricity over long distances wherever it is needed—including to places that currently have no access to reliable power. 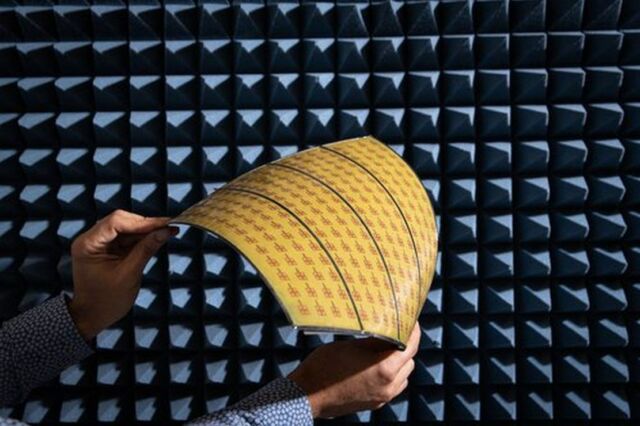