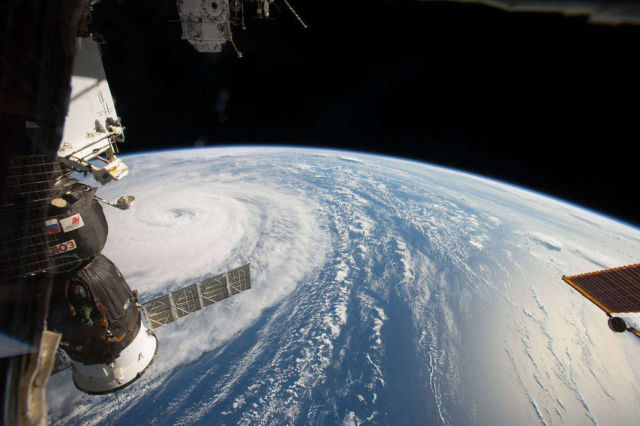 He shared images of the massive storm on social media, writing, “Super Typhoon #Noru, amazing the size of this weather phenomenon, you can almost sense its power from 250 miles above.”