Home/Posts/TECHNOLOGY/Technology news, Vehicles/Tesla could be in 5 years the Most Valuable Company in the world
Previous Next 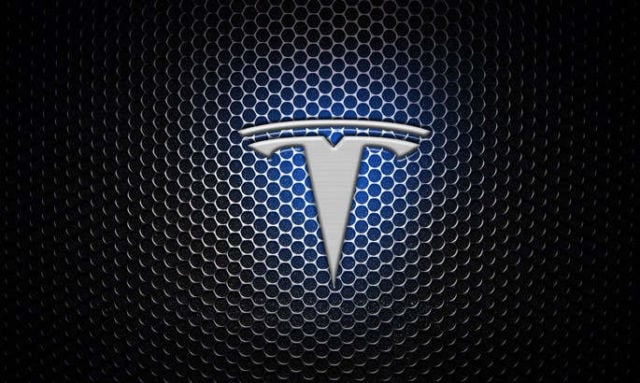 Elon Musk‘s Tesla could be in just 5 years the most valuable company in the world.

Based on Tesla‘s recent stock valuation, Elon Musk is confident that his electric car, battery, sun power company, has the potential for a tenfold growth in the next 5-10 years.

A tenfold increase and based on today’s current share price, would rocket Tesla’s valuation to ~$500 billion and Musk will become the richest man in the world, due to his ~22% stake in the company.

Elon Musk is leading the way… and always has been

His incredible innovations have completely changed our world.

After the recent surge, Tesla already became the most valuable American automaker, surpassing Ford and GM!

Unlike other automotive manufacturers, each Tesla employee receives Tesla shares in addition to salary. These shares can be easily sold for money, but they also open up the possibility of earning much more through stock appreciation. The tenfold increase in our share price over the past five years has made shareholding exceptionally profitable for our Tesla employees. I firmly believe that we have the potential for a further ten-fold increase over the next five to ten years. That would make a total value of € 100,000 from the € 10,000 in stock.


All electric cars on the market, infographic: