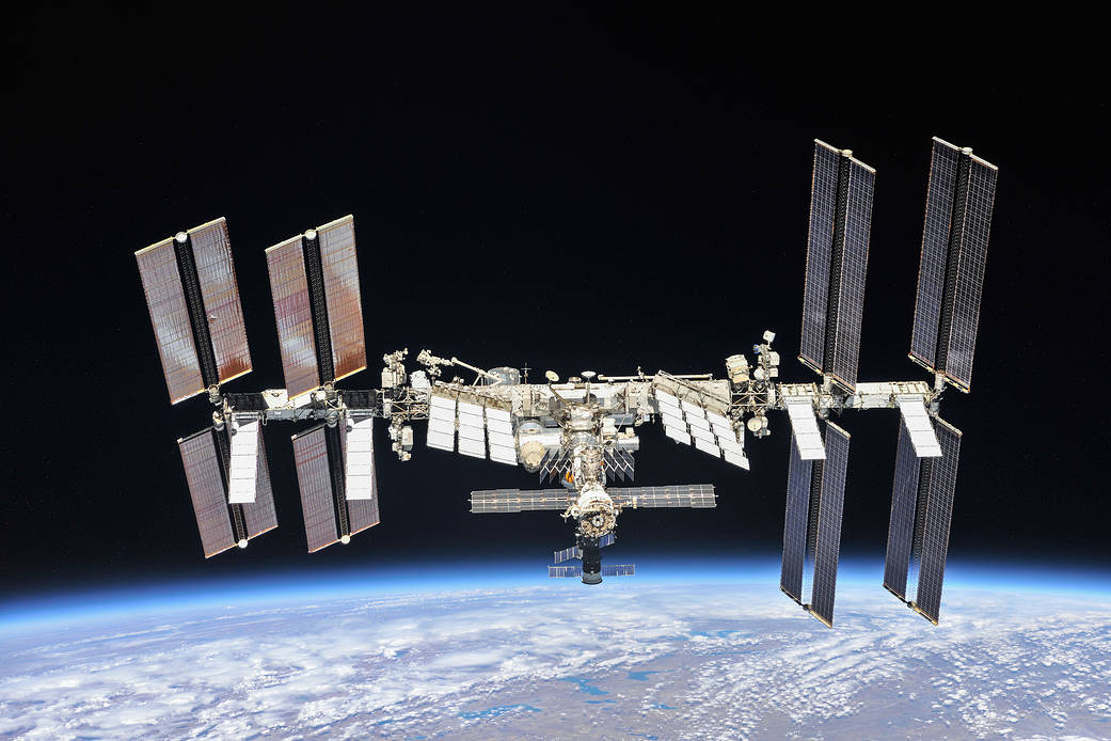 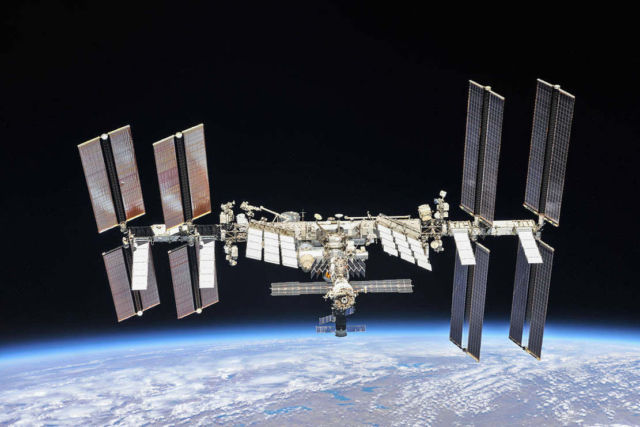 The Space Station, humanity’s only orbital laboratory, continues its mission to conduct microgravity research and experiments, ranging from human physiology to astronomy.

The largest and most complex international construction project in space began on the steppes of Kazakhstan 20 years ago. Atop its Proton rocket, on Nov. 20, 1998, the Zarya Functional Cargo Block thundered off its launch pad at the Baikonur Cosmodrome to serve as a temporary control module for the nascent International Space Station. Nine minutes later, Zarya was in orbit and began unfurling its antennas and solar panels, seemingly coming alive in the airless environment of low Earth orbit. The launch of the first element of the Space Station kicked off an incredible journey of orbital assembly, operations and science.