Home/Posts/TECHNOLOGY/Aviation/The 900 Passenger Lockheed A380
Previous Next 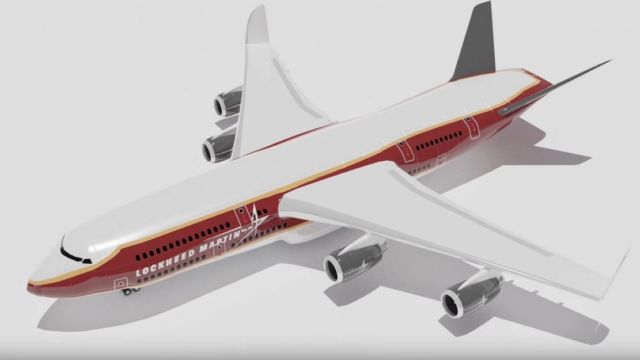 Lockheed A380, the 900 passenger double-deck plane in the 90s, that was never built.

Before the A380, Lockheed Martin had an idea for a double checker super transport plane.

An insane aircraft designed in 1996 that was bigger than a 747, carried more passengers than an A380, and would have dominated the skies. 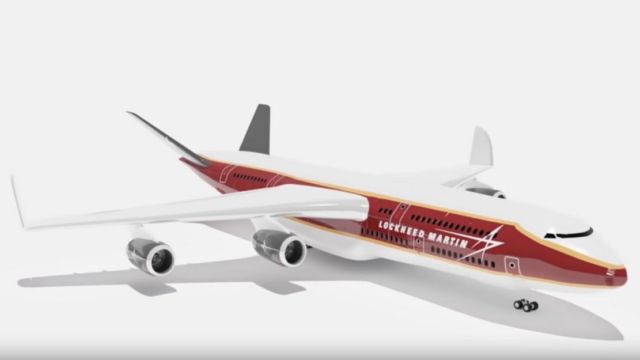 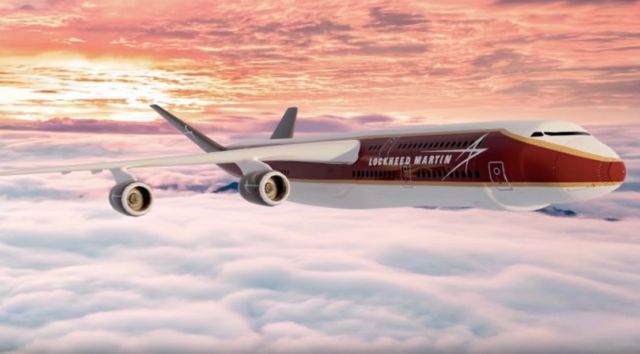 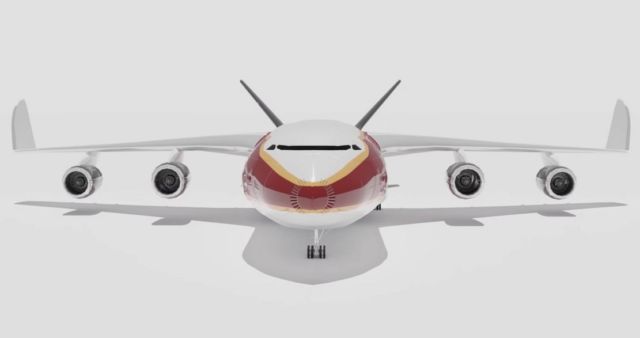