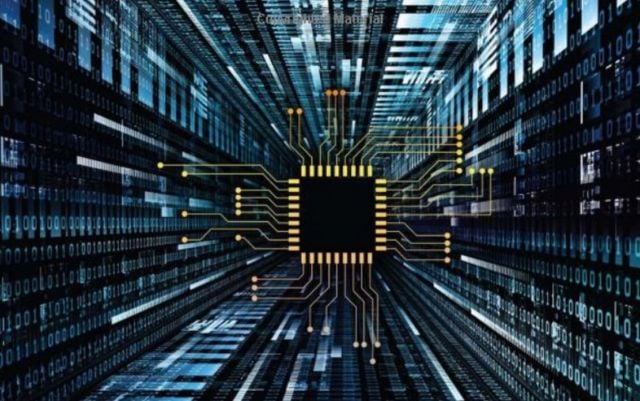 In a new study researcher Melvin Vopson from the University of Portsmouth, predicts that our increasing digital information, could have dramatic consequences for matter on the planet.

“We are literally changing the planet bit by bit, and it is an invisible crisis.

The growth of digital information seems truly unstoppable. According to IBM and other big data research sources, 90% of the world’s data today has been created in the last 10 years alone. In some ways, the current COVID-19 pandemic has accelerated this process as more digital content is used and produced than ever before.”

“The mass-energy-information equivalence principle builds on these concepts and opens up a huge range of new physics, especially in cosmology. When one brings information content into existing physical theories, it is almost like an extra dimension to everything in physics.”

Currently, we produce ∼1021 digital bits of information annually on Earth. Assuming a 20% annual growth rate, we estimate that after ∼350 years from now, the number of bits produced will exceed the number of all atoms on Earth, ∼1050. After ∼300 years, the power required to sustain this digital production will exceed 18.5 × 1015 W, i.e., the total planetary power consumption today, and after ∼500 years from now, the digital content will account for more than half Earth’s mass, according to the mass-energy–information equivalence principle. Besides the existing global challenges such as climate, environment, population, food, health, energy, and security, our estimates point to another singular event for our planet, called information catastrophe.