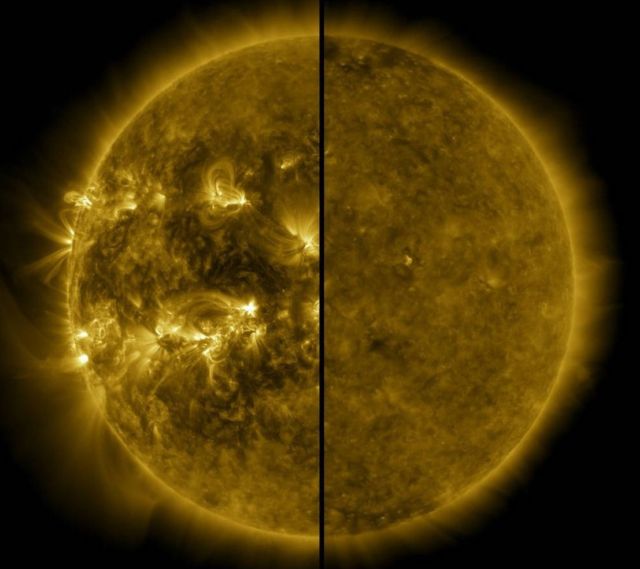 During a media event on Tuesday, experts from NASA and the National Oceanic and Atmospheric Administration (NOAA) discussed their analysis and predictions about the new solar cycle – and how the coming upswing in space weather will impact our lives and technology on Earth, as well as astronauts in space.

The Solar Cycle 25 Prediction Panel, an international group of experts co-sponsored by NASA and NOAA, announced that solar minimum occurred in December 2019, marking the start of a new solar cycle.

Because our Sun is so variable, it can take months after the fact to declare this event. Scientists use sunspots to track solar cycle progress; the dark blotches on the Sun are associated with solar activity, often as the origins for giant explosions – such as solar flares or coronal mass ejections – which can spew light, energy, and solar material into space.

“As we emerge from solar minimum and approach Cycle 25’s maximum, it is important to remember solar activity never stops; it changes form as the pendulum swings.”