The Past we can Never Return To

The Past we can Never Return To 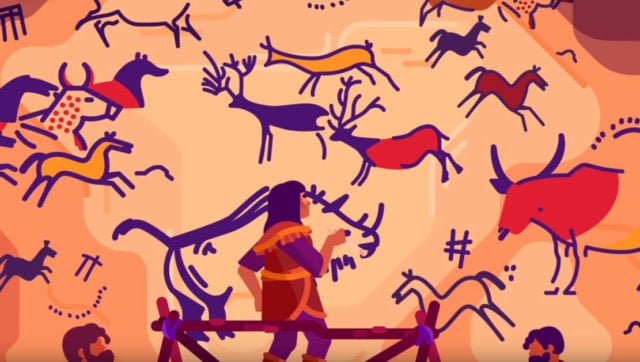 In September of 1940, an 18-year-old mechanic named Marcel Ravidat was walking his dog, Robot, in the countryside of Southwestern France when the dog disappeared down a hole…

…Robot eventually returned but the next day, Ravidat went to the spot with three friends to explore the hole. And after quite a bit of digging, they discovered a cave with walls covered with paintings, including over 900 paintings of animals, horses, stags, bison and also species that are now extinct, including a wooly rhinoceros.

The paintings were astonishingly detailed and vivid with red, yellow and black paint made from pulverized mineral pigments that were usually blown through a narrow tube, possibly a hollowed bone, onto the walls of the cave. It would eventually be established that these artworks were at least 17,000 years old.