The Secret History of the Moon

The Secret History of the Moon 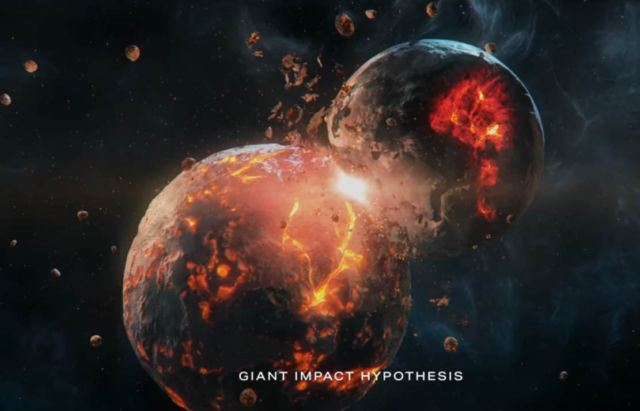 The Moon has drawn out our sense of wonder since before we were fully human. Where did it come from? What secrets are written in its rocks?

For most of our history, its story was cloaked in myth and mystery. Only now are the vivid details coming into focus. This video takes you back 4.5 billion years to witness the dramatic ways which the moon could have formed, according to the latest mind-blowing theories. By reading the clues written in Moon rocks, we are closer than ever to knowing its full story. But the Moon still holds its secrets close. What else is it hiding?