The U.S. Military is Buying a Full-Body Robotic Exoskeleton

The U.S. Military is Buying a Full-Body Robotic Exoskeleton 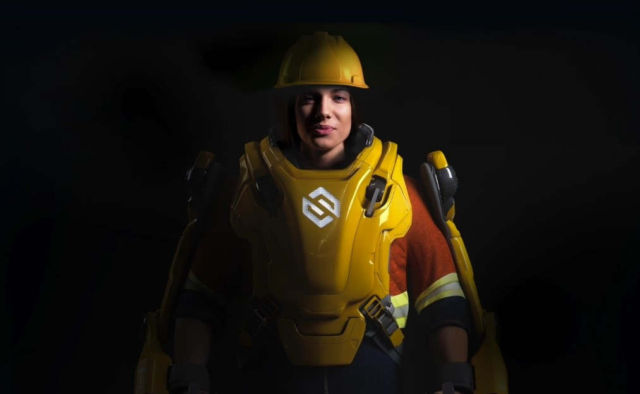 Sarcos Robotics, a global leader in robotic systems that augment, rather than replace humans working in the industrial, public safety and military sectors, announced that it has been awarded a contract by the United States Special Operations Command (USSOCOM) to deliver a pre-production version of its Guardian™ XO® (“XO”) full-body, autonomously powered robotic exoskeleton.

The XO is capable of operating for up to eight hours per battery charge, while walking at three miles per hour and carrying up to 200 pounds of payload. With the ability to “hot swap” rechargeable batteries in the field, XO run-time is essentially unlimited.

The USSOCOM XO contract follows Sarcos’ recent announcements regarding collaborations with both the U.S. Air Force and the U.S. Navy to develop and evaluate variations of the Guardian™ XO® for use cases specific to these services. With 17 years of development efforts and more than $175 million invested in R&D, Sarcos has been laser-focused on ensuring the Guardian XO Max is safe, intuitive and power efficient. Sarcos recently shared significant power and performance enhancements to the XO, including significant improvements in power consumption, control system functionality and load transfer.