There are at least 50 billion Wild Birds

There are at least 50 billion Wild Birds 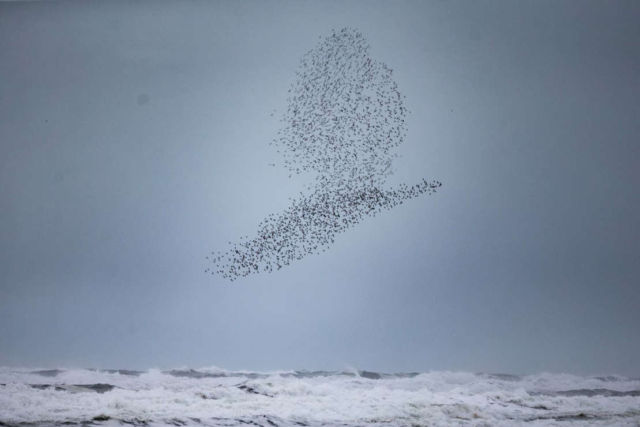 There are at least 50 billion wild birds, six for every human, in tour planet.

According to a new study, Earth has about 50 billion birds, with House Sparrows topping the list at 1.6 billion.

In a study recently published in the journal Global Change Biology, the researchers show that not all birds are equally vulnerable to the effects of extreme weather resulting from climate change.

The researchers reported there are globally a total of 9,700 species:

“There are many rare species and comparatively few common species.”

“Rarer species have more specialized habitat and food requirements. This is a general rule in ecology. More common species usually have more options. If habitat quality declines due to drought, a generalist can go somewhere else.”

“If birds are truly winged sentinels of climate change, the greater likelihood of drought, flooding and extreme temperature conditions like heat waves will have significant consequences. We need to think about how we help species adapt to climate extremes.”

Image: A flock of birds, most likely sanderlings, a type of sandpiper, create a murmuration along the coastline of Long Beach, Wash., Jan 13, 2020.