There were Billions of T-Rex terrorizing Earth

There were Billions of T-Rex terrorizing Earth 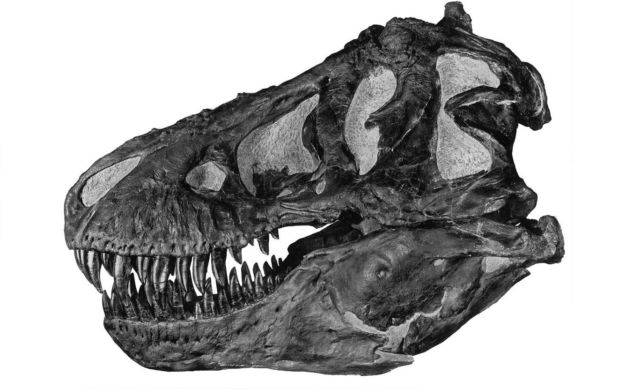 How many Tyrannosaurus rexes roamed North America during the Cretaceous period? Some 2.5 billion lived and died over the approximately 2 1/2 million years the dinosaur walked the earth.

That’s a question Charles Marshall pestered his paleontologist colleagues with for years until he finally teamed up with his students to find an answer.

What the team found, to be published this week in the journal Science, is that about 20,000 adult T. rexes probably lived at any one time, give or take a factor of 10, which is in the ballpark of what most of his colleagues guessed.

What few paleontologists had fully grasped, he said, including himself, is that this means that some 2.5 billion lived and died over the approximately 2 1/2 million years the dinosaur walked the earth.

Until now, no one has been able to compute population numbers for long-extinct animals, and George Gaylord Simpson, one of the most influential paleontologists of the last century, felt that it couldn’t be done.

Marshall, director of the University of California Museum of Paleontology, the Philip Sandford Boone Chair in Paleontology and a UC Berkeley professor of integrative biology and of earth and planetary science, was also surprised that such a calculation was possible. 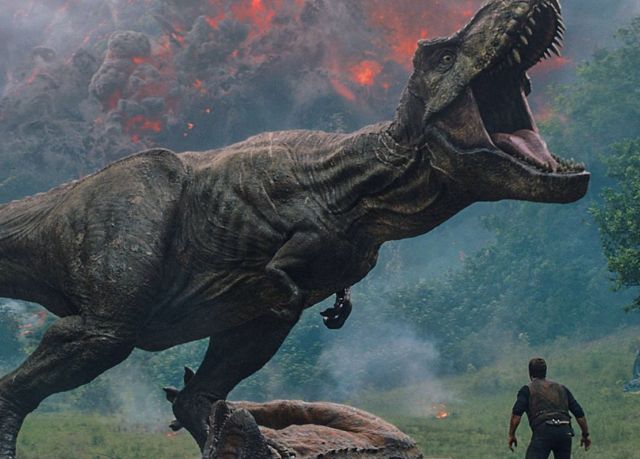 “The project just started off as a lark, in a way,” he said. “When I hold a fossil in my hand, I can’t help wondering at the improbability that this very beast was alive millions of years ago, and here I am holding part of its skeleton — it seems so improbable. The question just kept popping into my head, ‘Just how improbable is it? Is it one in a thousand, one in a million, one in a billion?’ And then I began to realize that maybe we can actually estimate how many were alive, and thus, that I could answer that question.”