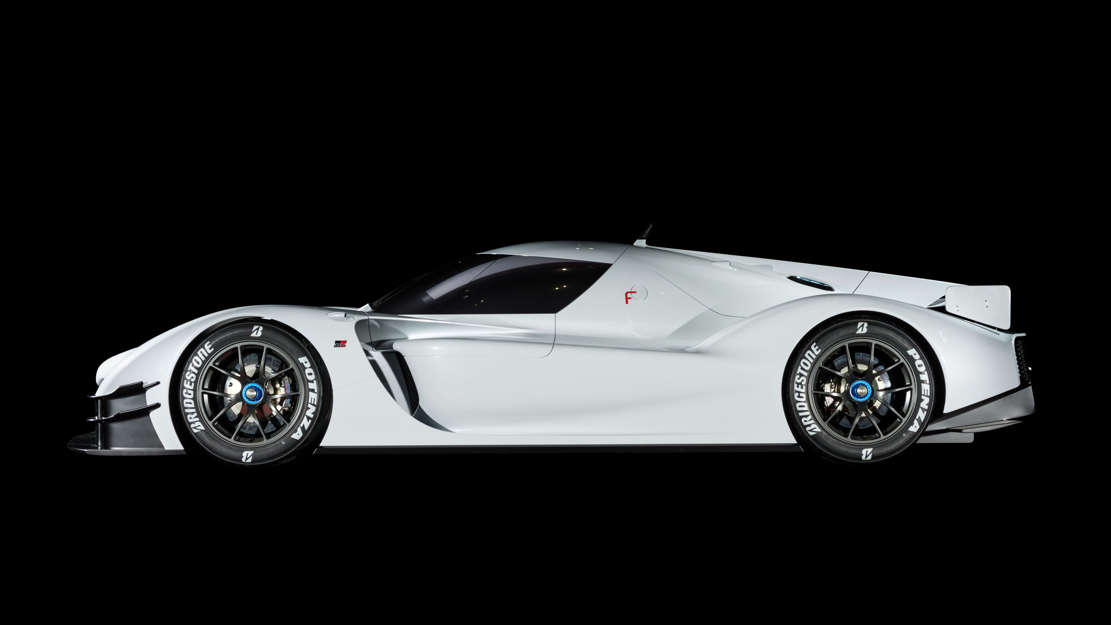 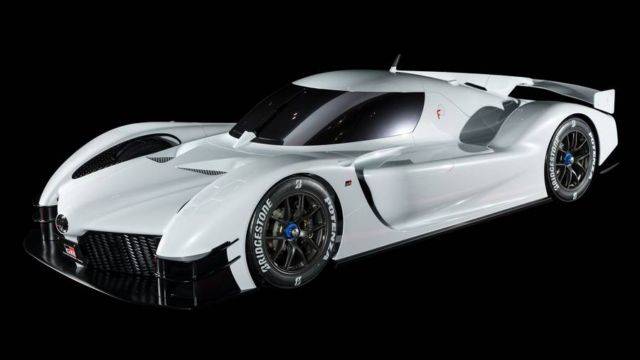 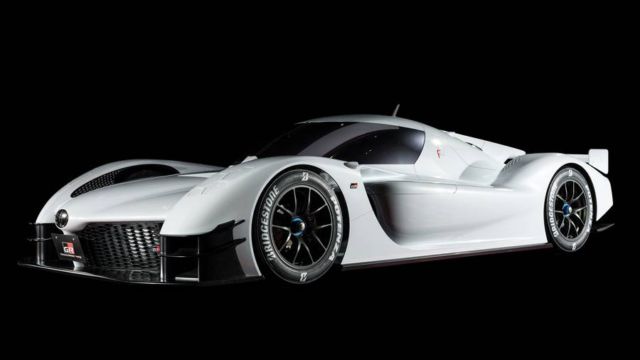 The newly revealed GR Super Sport Concept is composed of mostly the same main parts as the TS050 Hybrid race car that competes in the WEC. Beneath the beautifully flowing and original form are a V6 twin turbocharger and a Toyota Hybrid System-Racing (THS-R) powertrain, which have been honed through actual racing. With its high-efficiency EV system and lean-burn engine, this next-generation super sports car is set to deliver both ultimate power and environmental performance. 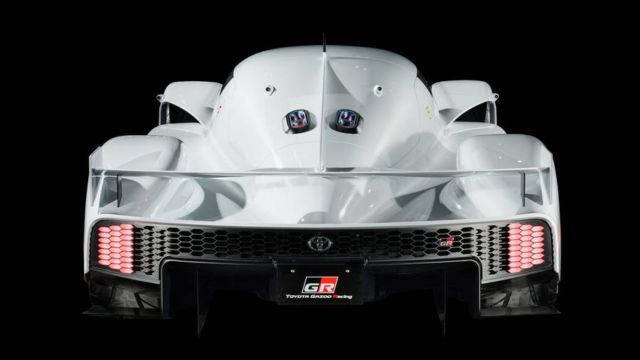 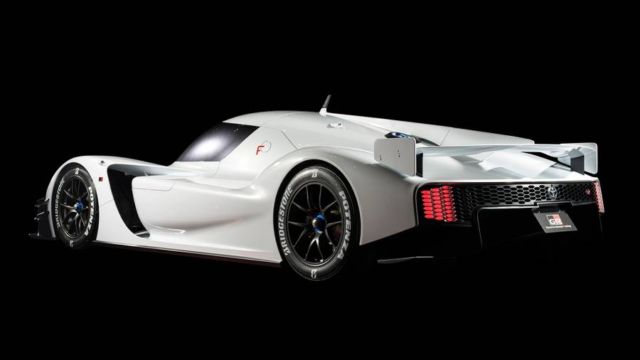 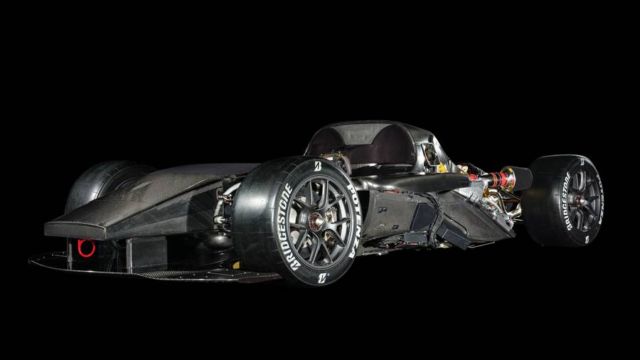 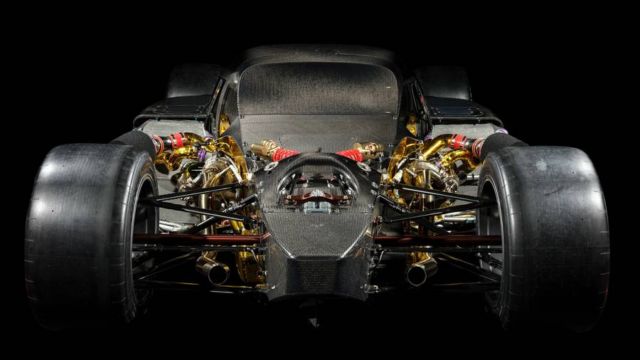 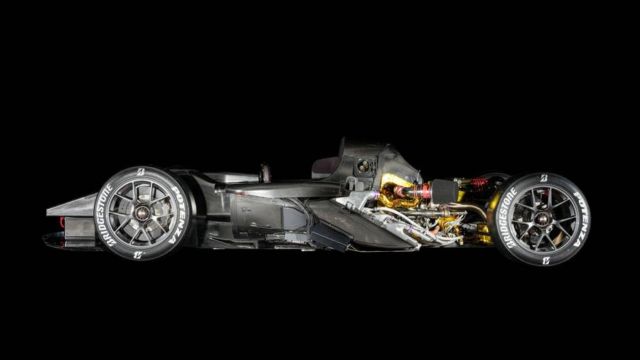