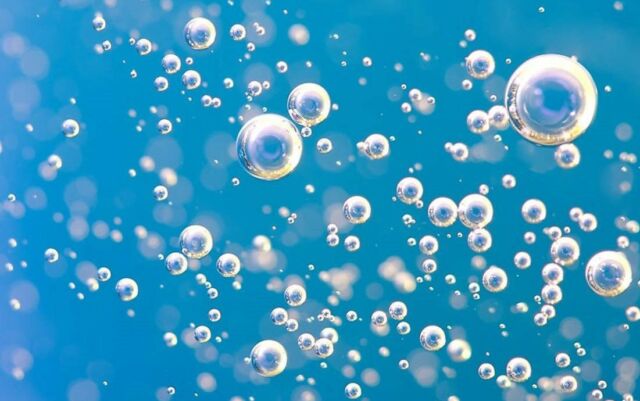 New method of using magnets to generate oxygen from water could aid the development of technology for future long-term space missions.

A potentially better way to make oxygen for astronauts in space using magnetism has been proposed by an international team of scientists, including a University of Warwick chemist.

The conclusion is from new research on magnetic phase separation in microgravity published in Nature’s affiliated npj Microgravity journal by researchers from the University of Warwick in the United Kingdom, University of Colorado Boulder and Freie Universität Berlin in Germany.

Keeping astronauts breathing aboard the International Space Station and other space vehicles is a complicated and costly process. As humans plan future missions to the Moon or Mars better technology will be needed.

Lead author Álvaro Romero-Calvo, a recent PhD graduate from the University of Colorado Boulder, said: “On the International Space Station, oxygen is generated using an electrolytic cell that splits water into hydrogen and oxygen, but then you have to get those gasses out of the system. A relatively recent analysis from a researcher at NASA Ames concluded that adapting the same architecture on a trip to Mars would have such significant mass and reliability penalties that it wouldn’t make any sense to use.”