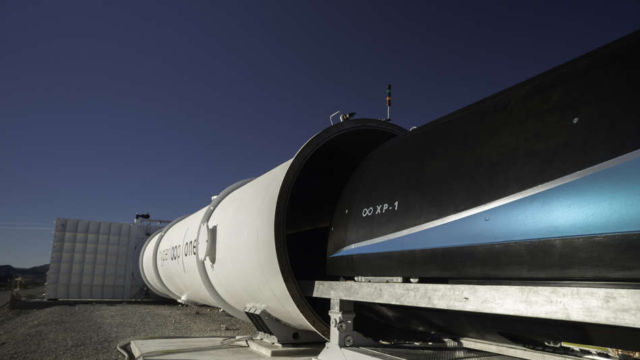 Virgin Hyperloop One, announced that it has named Richard Branson Chairman (non-executive), and has raised an additional $50 million. The company has also completed its third phase of testing achieving historic test speeds of 387 kilometers per hour.

“I am excited by the latest developments at Virgin Hyperloop One and delighted to be its new Chairman. The recent investment by our partners Caspian Venture Capital and DP World sets up the company to pursue opportunities in key markets in the Middle East, Europe, and Russia as it develops game-changing and innovative passenger and cargo ground transport systems.”