Virgin join forces with Hyperloop One

Virgin join forces with Hyperloop One 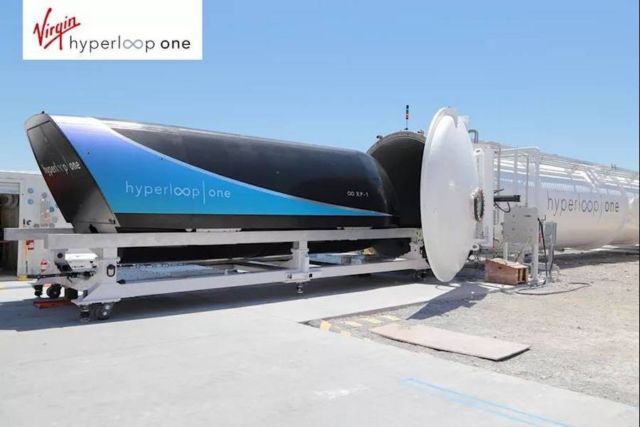 Richard Branson’s Virgin Group has announced that it has invested in Hyperloop One.

Branson described the technology as the “world’s most revolutionary train service.”

Delighted to announce Virgin Group’s investment in Hyperloop One – the world’s most revolutionary train service. This is an incredibly innovative and exciting new way to move people and things at airline speeds on the ground. At the same time we have also agreed to rebrand the company as Virgin Hyperloop One. 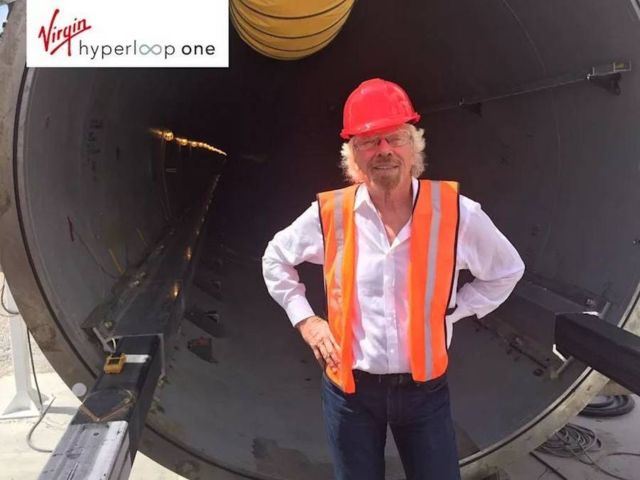 With Virgin Hyperloop One, passengers and cargo will be loaded into a pod, and accelerate gradually via electric propulsion through a low-pressure tube. The pod quickly lifts above the track using magnetic levitation and glides at airline speeds for long distances due to ultra-low aerodynamic drag. We’re incredibly excited about the technology behind Virgin Hyperloop One and the way it could transform passengers’ lives.