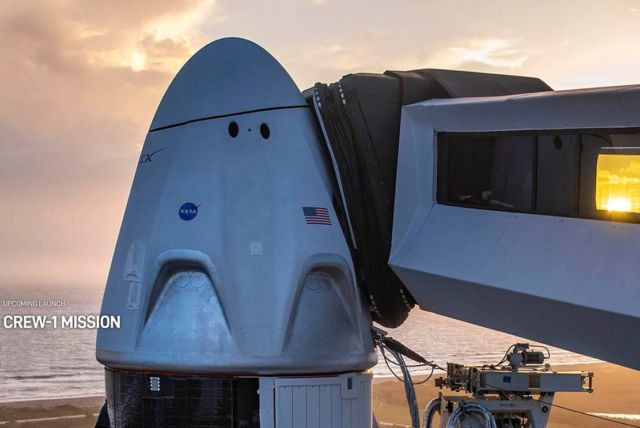 The instantaneous launch window opens at 7:27 p.m. EST on November 15, 00:27 UTC on November 16. Following stage separation, SpaceX will attempt to land Falcon 9’s first stage on the “Just Read the Instructions” droneship, which will be stationed in the Atlantic Ocean. The launch webcast will go live about 4 hours before liftoff. Tune in here to watch live. 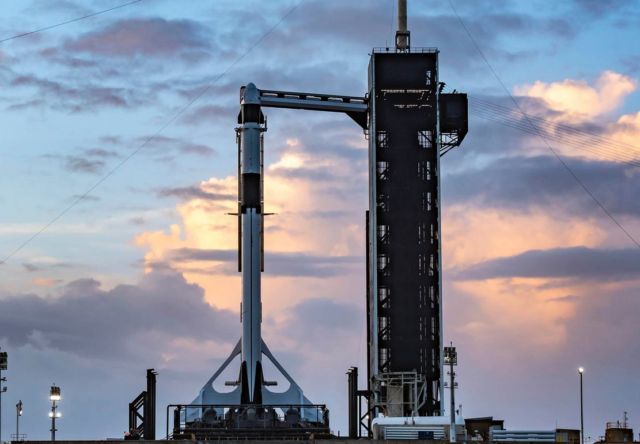 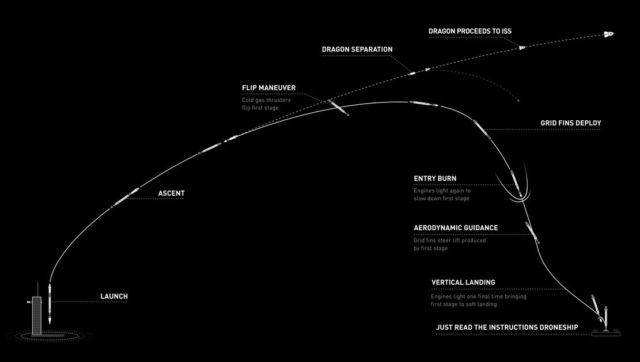 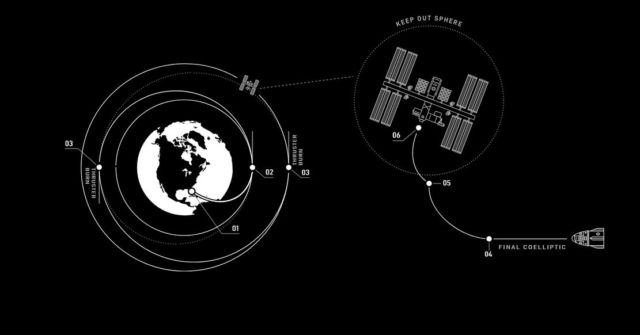