What if everyone Slept for 1000 Years and then Woke Up

What if everyone Slept for 1000 Years and then Woke Up 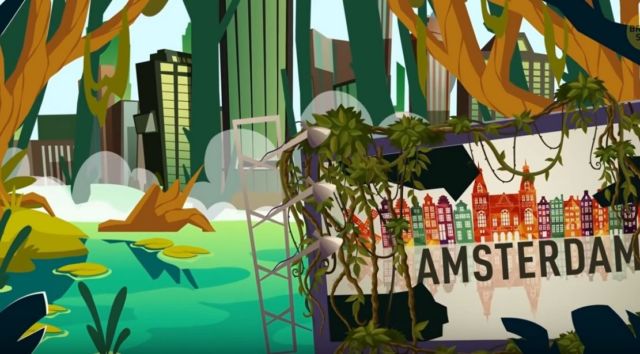 Can humans hibernate? Many animals do that, but unfortunately, it doesn’t work with us humans. But what if we could hibernate?

“So imagine that everyone in the world has decided to skip the next 10 centuries. The entire population of Earth goes down to specially built underground bunkers, and everyone settles into their comfortable beds. The last person awake sets the alarm clock for 1,000 years in the future and closes their eyes. 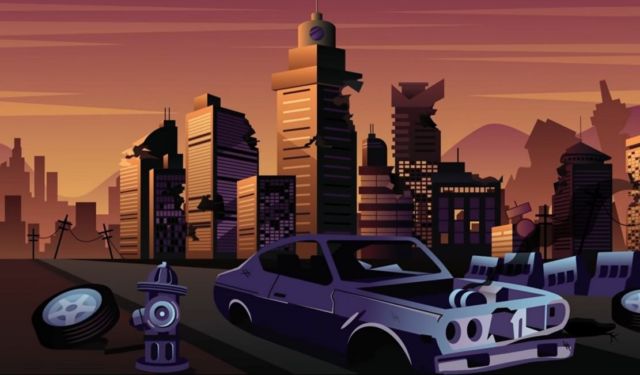 The millions of robot helpers which the people say good night to are going to stick close to their sleeping masters. They’ll monitor their condition and observe what happens to our planet. So the people don’t leave anyone behind to look after our civilization. Their homes and offices and all of the world’s cities are handed over to nature…” 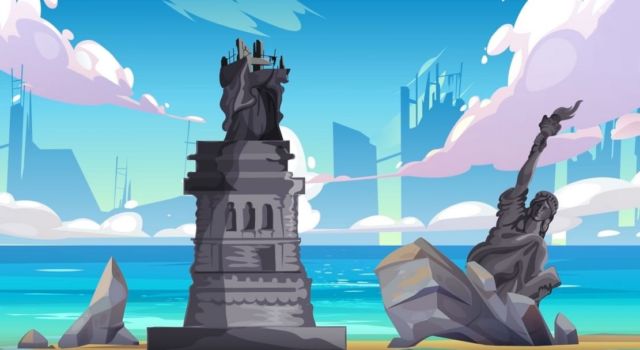 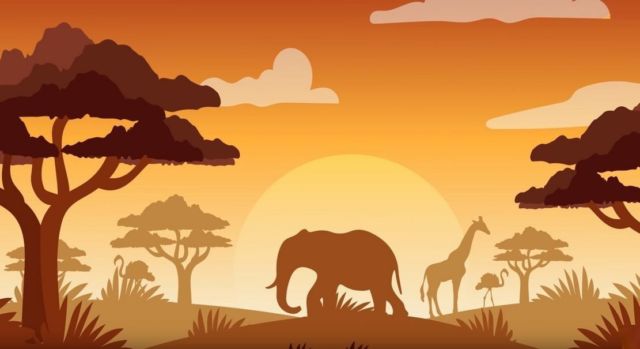