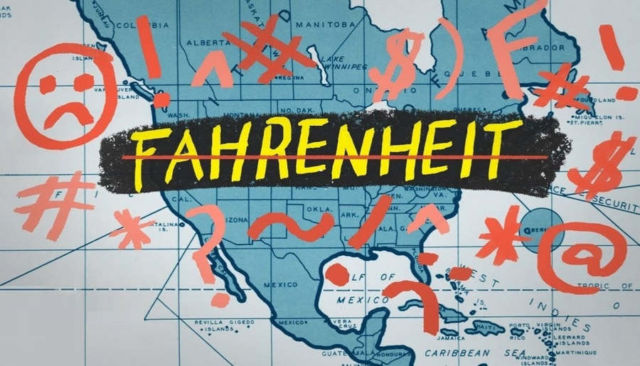 Fahrenheit, explained to the rest of the world.  Why America still use it?

“Since I’ve moved to the US in 2010, there’s one thing that I still don’t fully understand: the imperial system. Virtually every country on earth uses Celsius but America has yet to follow. Although it might not seem like a big deal, not using the metric system puts America at a great disadvantage. For example, American kids have to learn 2 sets of measurements making science education even more difficult. On top of that, American companies have to produce extra products to export to metric countries. So why does the United States still have such an antiquated system of measurement?”