Why Spacesuits are so expensive

Home/Posts/TECHNOLOGY/Space/Why Spacesuits are so expensive
Previous Next

Why Spacesuits are so expensive 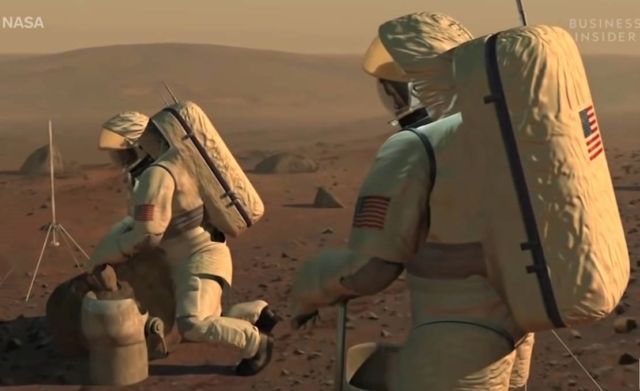 NASA’s current fleet of spacesuits was built in 1974, each was reported to cost between $15 million and $22 million, and today, that would be about $150 million.

“Having not built any new mission-ready extravehicular suits since then, NASA is running out of spacesuits. In fact, NASA is down to just four flight-ready EVA suits. Since 2009, NASA has invested more than $200 million in spacesuit development, recently unveiling the xEMU prototype for its Artemis program, which plans to take humans back to the surface of the moon by 2024, with a view to eventually go to Mars.”