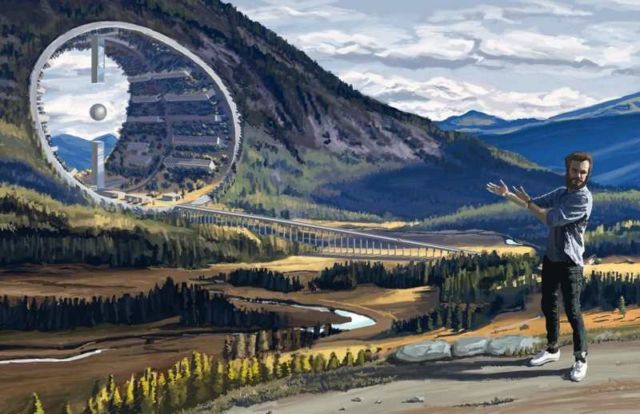 With submissions from over 60 countries, the award-winning entries of the annual Fairy Tales, explore current events and the creative process through wonderfully crafted short stories and artwork.

The winners were chosen by a jury of more than 20 leading architects, designers and storytellers, including Marion Weiss, Michel Rojkind, Jing Liu, Dan Wood and John Maeda, among many other distinguished judges.

Above, first prize was awarded to the Ukrainian-trained architect Mykhailo Ponomarenko for his entry ‘Last Day.’ He said: “Landscapes have always inspired me to put something weird, unreal and out of human scale into them. Something not feasible and not practical that contrasts with the natural surroundings, but also exists at the same scale. These satirical interventions lead to new ideas and feelings about nature — they make the viewer more aware about the environment and our harmful impact on it.” 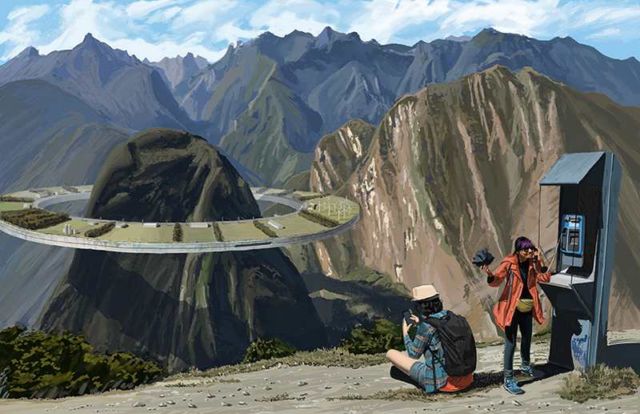 Chase W. Rynd, the Executive Director of the National Building Museum, and a jury member for the competition, said:

“The proposals put forth in the Fairy Tales competition create entire worlds of the imagination – they build their immersive stories as much by what they don’t say, as by what they do. The winning entries in this year’s competition include oblique references to current events, mundane daily activities and human emotions that we all easily relate to – they make visible how we shape space, and in turn, how space shapes us. The images and narratives are so wildly outlandish, and yet, so grounded that it seems like we could mistakenly stumble into any of them. They are personal and powerful – a testament to the power of architecture as a world-builder.” 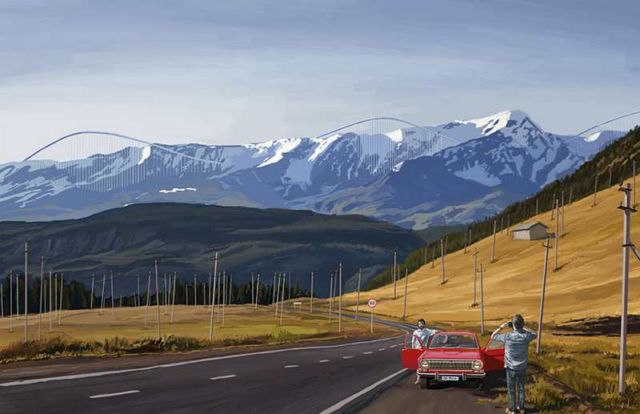 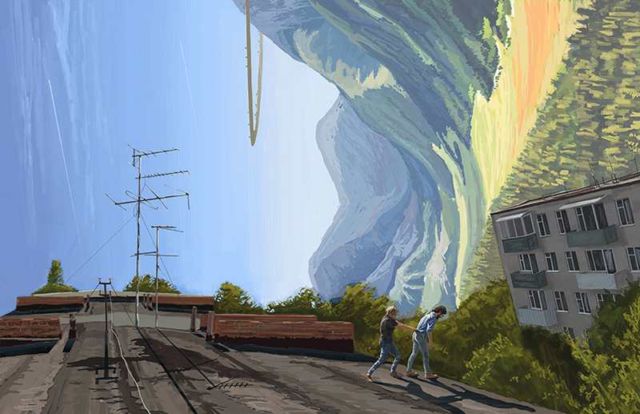 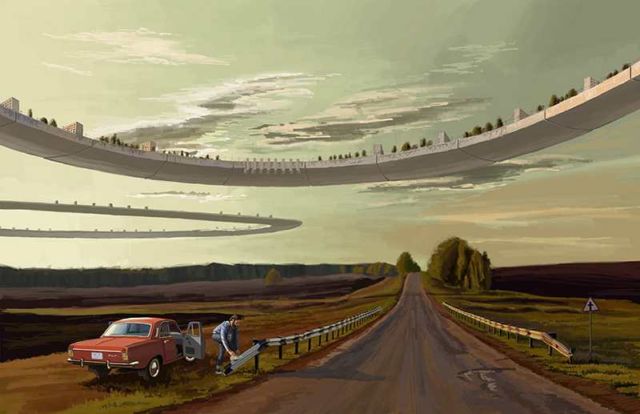 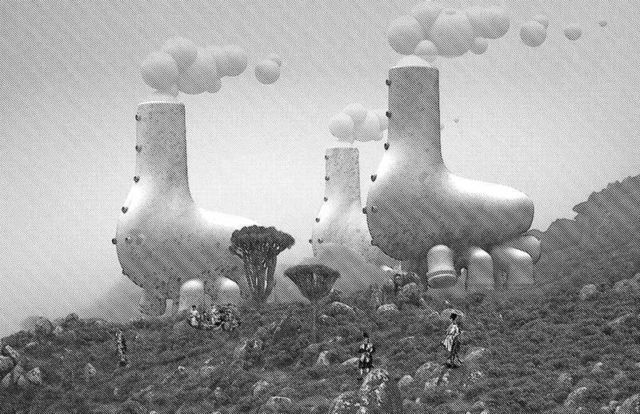 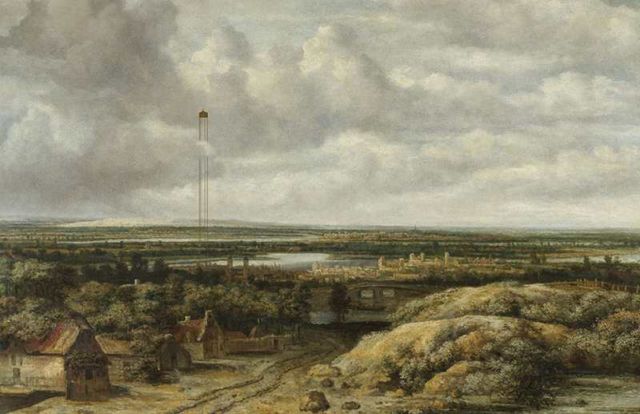 3rd prize: Up Above by Ariane Merle d’Aubigné and Jean Maleyrat