World at risk of entering an Irreversible ‘Greenhouse’ Phase

World at risk of entering an Irreversible ‘Greenhouse’ Phase 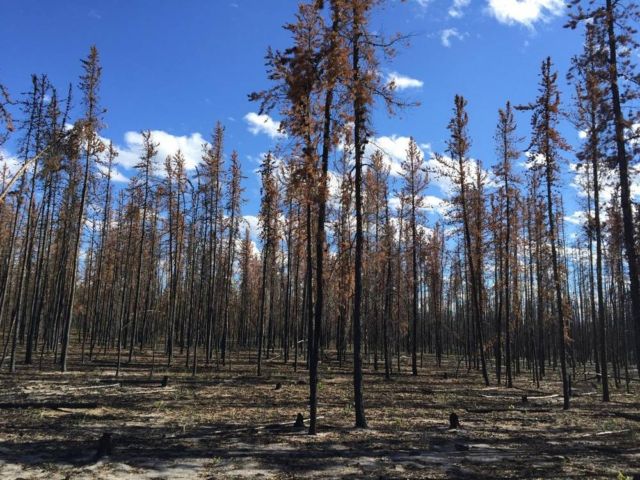 Scientists warn that Earth is at risk of entering an irreversible “greenhouse” phase, even if CO₂ emissions are slashed.

“Scientists warned in a study released on Monday, planet Earth runs the risk of entering a “greenhouse” phase, with the average global temperature being 4 to 5 degrees Celsius higher, even if the goals of reducing global warming emissions defined in the Paris agreement are achieved.

The study was published amid waves of heat – the temperature climbed above 40 ° C this year in much of Europe – drought and forest fires, among those in July in Greece, which killed 91 people.

Above, the 2014 megafires in Canada’s Northwest Territories scorched more than 7 million acres of spruce, pine, aspen and other evergreen trees, releasing 103 million tons of carbon into the atmosphere. Credit: NASA / Xanthe Walker, Center for Ecosystem Science and Society at Northern Arizona University

If polar ice continues to melt and greenhouse gases rise to new highs, as they currently do, our planet will pass a tipping point. 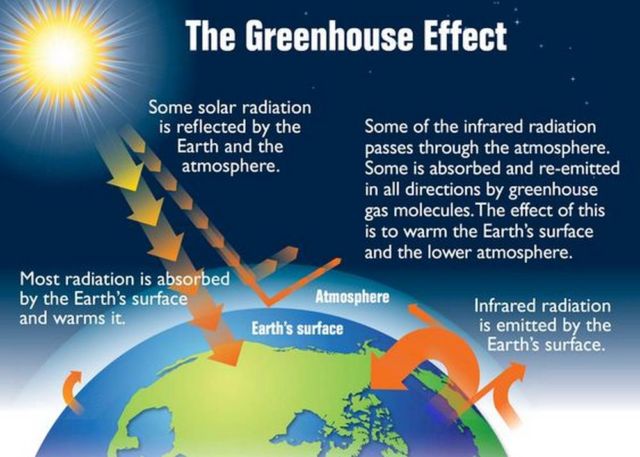 Chris Rapley, Professor of Climate Science at University College London said: “Previous research has shown that an increase in the mean global temperature of 11-12C would make more than half of the land area currently occupied by humans uninhabitable. So, a ‘runaway’ warming to a new and uncontrollable hot state would represent an existential threat to humanity and the majority of existing species.”