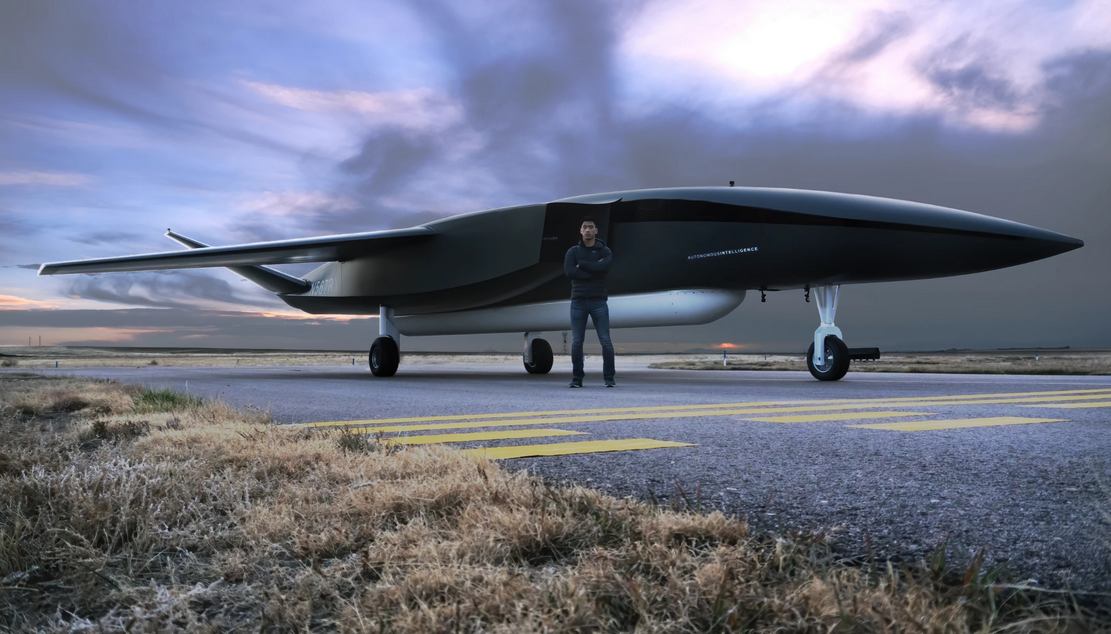 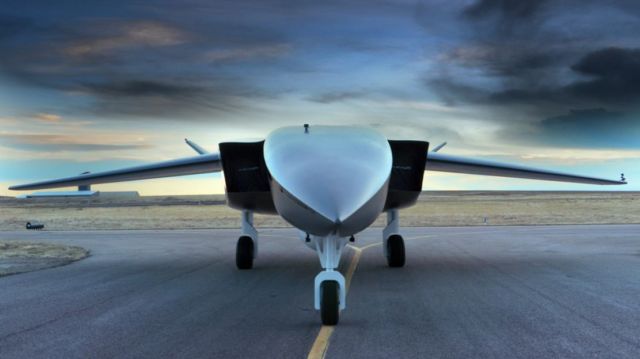 Aevum develop Ravn X, the biggest drone in the world, to use it in novel launch system that can deliver small satellites into orbit. 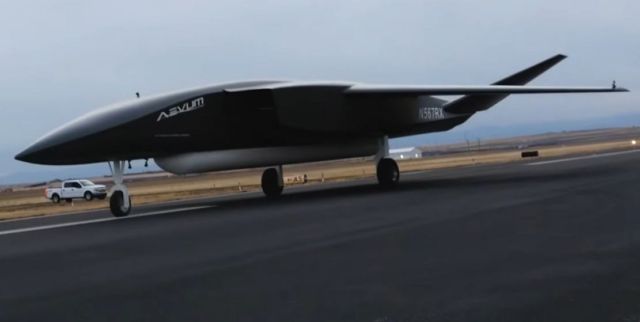 “Aevum is completely reimagining access to space. The current definition of rocket science doesn’t work for us. With Aevum, everyone will be able to say, ‘It is rocket science and I can do it.’ Aevum is pushing logistics to the next generation with software and automation technologies.”

“I’m excited to see the bold innovation and responsiveness in development today by our small launch industry partners to support emerging warfighter needs. The U.S. Space Force is proactively partnering with industry to support U.S. space superiority objectives. Having a robust U.S. industry providing responsive launch capability is key to ensuring the U.S. Space Force can respond to future threats.” 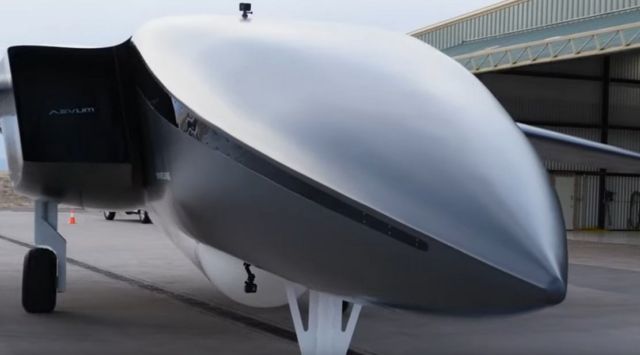